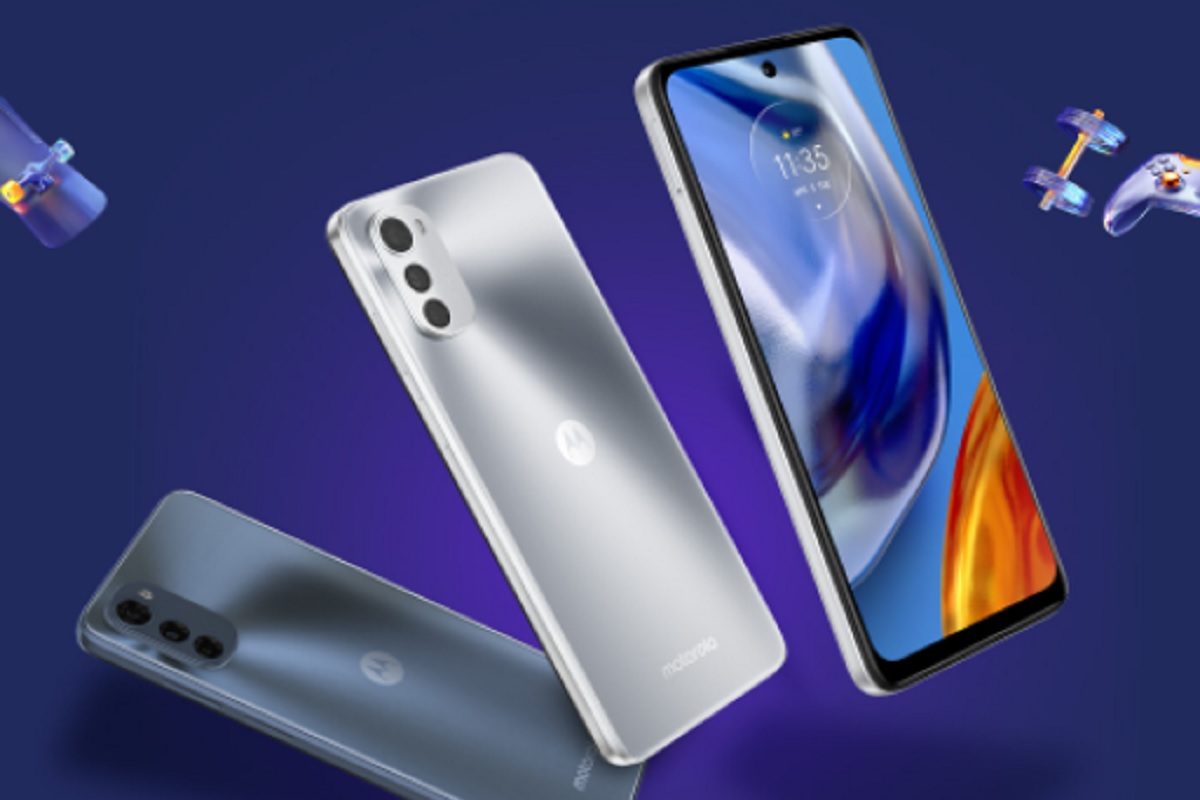 Moto E32s Launching: Motorola is ready to launch its new phone in India today (June 2). This phone will be launched through Flipkart at 12 noon. Even before the official arrival of this phone, a hint of its features and Indian price has been found. Apart from this, the price of the phone was also revealed a day before the launch. The company has confirmed that this phone will be offered in the budget range, and its price will be less than Rs 10,000. This phone can be purchased from Flipkart, Reliance Digital.

Moto E32s has a 6.5-inch IPS LCD display, which will come with 90Hz refresh rate. The pixel resolution of its display is 1600X720, and the aspect ratio is 20: 9. This phone can come with MediaTek Helio G37 processor.

In terms of cameras, the Moto E32s has a triple rear camera setup, which consists of a 16-megapixel primary camera, a 2-megapixel depth sensor and a 2-megapixel macro shooter. The phone has an 8-megapixel front camera for selfie and video calling.

For power, this phone has a 5000mAh battery, which comes with 18W fast charge support. For connectivity, the phone has side fingerprint sensor, 4G VoLTE, Wi-Fi and Bluetooth version 5 support.