HomeTech and GadgetsMost of the youth who lost their lives in road accidents, shocking...

Most of the youth who lost their lives in road accidents, shocking figures came out – News 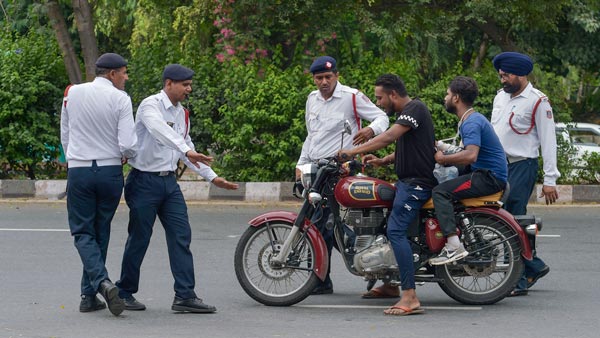 People in the age group of 18-45 were more victims

Accidents caused by these reasons

Overspeeding was cited as the main cause of accidents in the 2020 Road Accidents Report. Over speeding resulted in 69.3% of accidents, while driving on the wrong side of the road accounted for 5.6% of accidents.

In terms of road type, 65% of accidents occurred on straight roads, while 15.2% were due to winding roads, potholes and illegal construction on roads. The report said that 72% of road accidents and 67% of fatalities occurred in clear weather.

India is one of the countries with the highest number of deaths in road accidents. According to a report of the Ministry of Transport, about 4.50 lakh road accidents occur every year in the country, in which 1.50 lakh people die. This figure is the highest in any other country in the world. Road accidents have been cited as the main reason for disability in India.