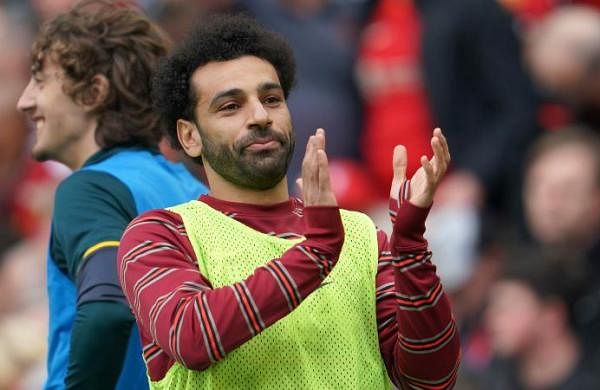 Salah has now captured the Golden Boot on three occasions as the outright winner in the 2017-18 season and sharing the award twice, in 2018-19 and this season.

It is the first time Son has topped the scoring chart.

Both players scored on the final day.

Salah netted Liverpool’s second goal in the 3-1 win over Wolverhampton and Son had a double in Tottenham’s 5-0 victory over Norwich.