HomeIndiaModi government's 8-year base should not slip anywhere

Modi government’s 8-year base should not slip anywhere 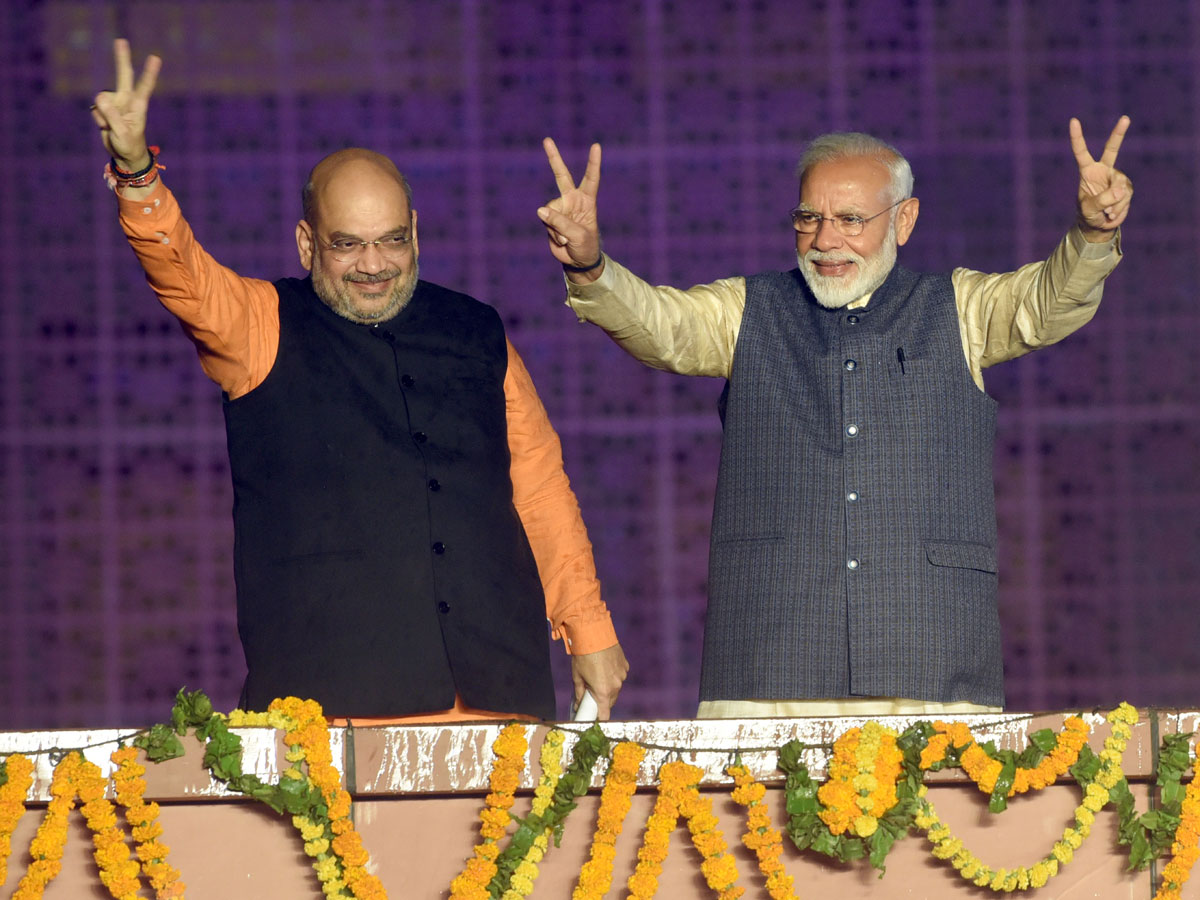 The Narendra Modi-led NDA government at the Center completed eight years. During this, not only the direction of governance but also the direction of politics changed completely. After completing two consecutive terms of the UPA government led by Dr. Manmohan Singh, the NDA government led by Modi will be the second government in the country, which will complete two consecutive terms. After the completion of eight years, while the NDA government is making all kinds of claims with celebration, the opposition is accusing the government of weakening every institution. At the same time, he is also an attacker on inflation. In the midst of all this, if we evaluate the past eight years, then it has to be recognized that the central government has been clear about its governance model.

In the last eight years, the NDA government led by Prime Minister Modi has strengthened its ground with the help of welfare schemes among the poorest sections. Shortly after the change of government in 2014, when the opposition started calling the Modi government a suit-boot government, the government changed the direction of governance and took the poor population into its focus. In the first term, he built a new base for himself with government schemes like Ujjwala, Jan Dhan-Yojana, Pradhan Mantri Awas Yojana, and made a big dent among the sections, thanks to which the Congress had been ruling the country continuously for more than four decades. Now the intention of the Modi government is that by 2024, at least 20 crore people will have such a house, which has access to electricity, water, toilet and gas cylinders.

Emergence of new voter group
In fact, in 2019, the Modi government got a big benefit of schemes like Pradhan Mantri Awas Yojana, Toilet and Ujjwala and also got the vote of a large section of the poor. Apart from this, the government and the party got benefits due to these schemes in all the states. The Modi government has been putting all its might under a special strategy to provide those basic facilities which the poor were deprived of in 75 years. Works like opening bank accounts were also part of this exercise. With the help of these policies, PM Modi created a big vote bank in the form of poor, in which the wall of castes has also been broken. After Kovid, when a new crisis arose in the country, the central government started the scheme of providing free ration. This scheme also got a lot of benefits. In fact, the plan made for 20 crore people reached the poor directly and on time, PM Modi has been very strict for this.

Strict messages were given within the government to implement these schemes. It also got benefits on the ground and the Modi government’s schemes not only became popular to the poor, but they also paid a political premium. During the eight years, the biggest success of the Modi government was to reach the basic needs of this twenty percent population. Today it has become the strongest vote bank for BJP. With this a mix of Hindutva and nationalism, the BJP has crossed the 50 per cent mark of the vote in several states in recent years. This made it extremely difficult for the opposition parties to challenge the BJP. For the next two years, where the BJP and the central government have a challenge to maintain a hold between this new voter, while the opposition is facing the challenge of breaking them. In the final budget of the second term next year, the central government can also announce some big schemes to keep these 20 crore people in its favour.

The road ahead is not easy
But still the road for the next two years is not easy for the Modi government. The government and the party may have to face a tough challenge to retain this twenty crore population in their favor. There is also pressure on the government treasury due to the economic crisis arising out of first Kovid and then the Russo-Ukraine war. On the other hand, the ever-increasing inflation has put a strain on this section as well. Due to the shortage of wheat, the government has already been forced to give rice instead of wheat in the free ration. There is also a challenge to keep this scheme operational till the general elections. Not only this, after Kovid, more than 20 million people in India are being feared to come back below the poverty line. Amidst the economic slowdown, the income of the common man has been affected. Government figures are showing that unemployment in the country is at the highest level in four decades. Inflation is also leaving no stone unturned. During Kovid, the deposits and capital of crores of people got reduced. After the war, apart from the price of petrol and diesel, the prices of food and drink also spoiled the budget of the common people.

The biggest concern for the government is that the problem does not seem to end immediately. In such a situation, apart from these schemes, the government will have to make some extra efforts for the poor. On the other hand, the middle class is also expected to get relief from the government. On the other hand, the opposition has already started promising lucrative freebies to counter the schemes of the central government. Clearly, the next two years will have to face a very difficult and challenging situation to maintain the strong base that the central government has built during the last eight years.

Disclaimer: The views expressed above are those of the author.