HomeAutoMercedes-Benz is about to launch a new brand, under this it will...

Mercedes-Benz is about to launch a new brand, under this it will make ultra-exclusive cars – News 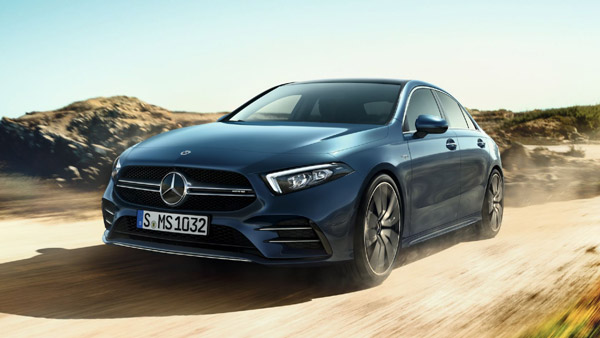 Mercedes-Benz said it would prioritize production of the high-end models and was targeting an operating margin of 14 per cent by the middle of this decade. The company will also invest 75 per cent of its total investment towards the development of these high-margin luxury vehicles.

Mercedes-Benz also said that going forward, it will focus on three different categories. The first of these categories is the AMG, the Maybach, the most expensive EQ-badged EV and the top-end luxury model comprising all derivatives of the S-Class, GLS and G-Class.

The second category is core luxury, which includes the C-Class and E-Class models and their derivatives. On the other hand, talking about the third category, the company is going to do a total of four models in this category. However, at present, it is not known what type of models will be in this category.

While the company has launched its C 200 variant at a price of Rs 55 lakh, which comes with only petrol engine, on the other hand the C 200d and C 300d have been priced at Rs 56 lakh and Rs 61 lakh (ex-showroom) by the company. The price has been lowered and both these variants come with a diesel engine.

Share
Facebook
Twitter
Pinterest
WhatsApp
Html code here! Replace this with any non empty raw html code and that's it.
Previous articleNew Zealand vs England: Three COVID-19 cases confirmed in Kiwis’ camp ahead of warmup game
Next articleManushi Chhillar On How She Prepped For Her Role In ‘Prithviraj’ | Entertainment
AUTO
Auto