HomegooglenewsMega 5G auction gets cabinet nod; 72 GHz spectrum to be...

Mega 5G auction gets cabinet nod; 72 GHz spectrum to be put on block by July end 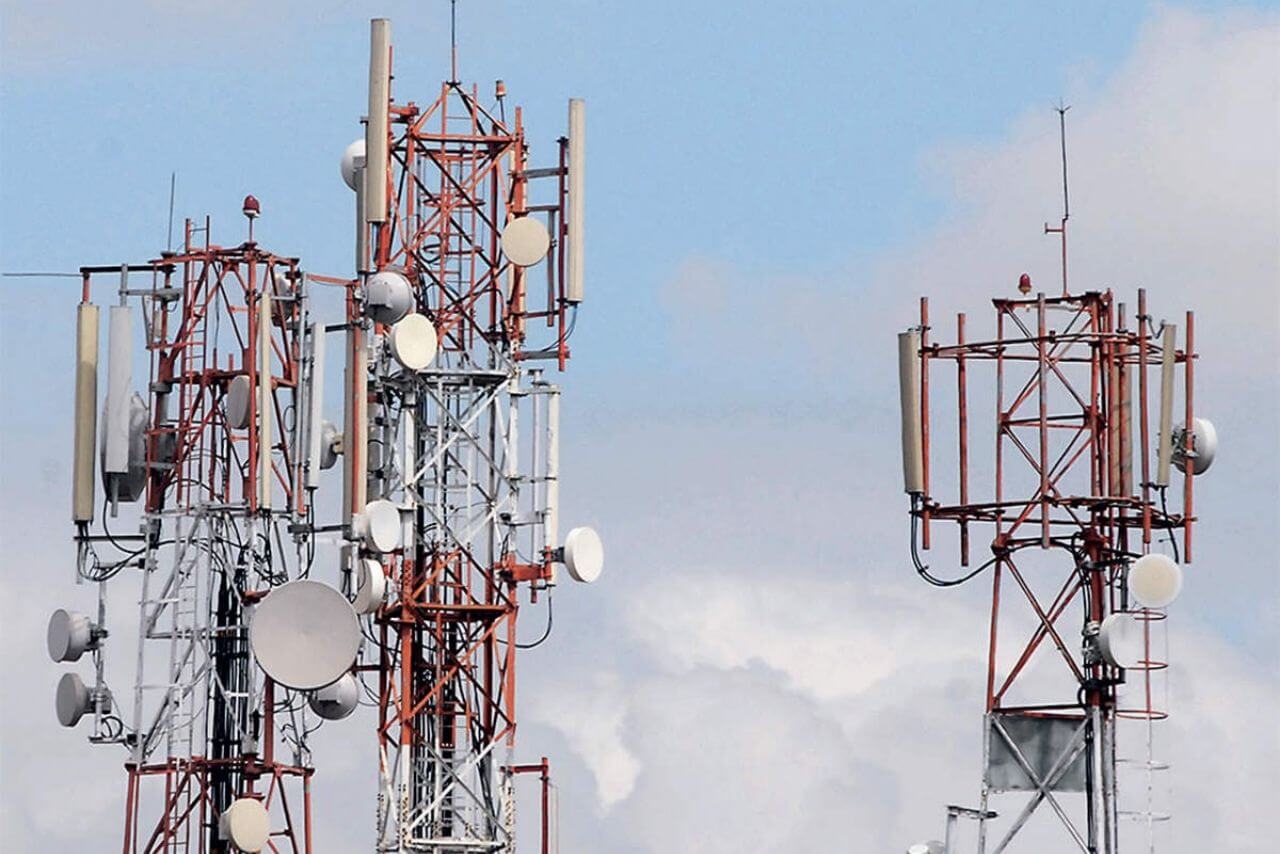 The Union Cabinet has approved the auction of airwaves capable of offering fifth-generation or 5G telecom services including ultra high-speed internet, and gave its nod for setting up of captive 5G networks by the big tech firms.

The auction of over 72 GHz of the spectrum will be held by July-end, said an official statement detailing the decision taken by the Union Cabinet headed by Prime Minister Narendra Modi, at its meeting held on June 14.

TRAI had earlier recommended about a 39 per cent reduction in the reserve or floor price for the sale of 5G spectrum for mobile services.

While the 5G spectrum in nine frequency bands will be auctioned to telecom operators like Bharti Airtel and Reliance Jio, the Notice Inviting Applications — bid-related document issued by DoT — said big tech firms for the time being will be allowed to take the 5G spectrum for their captive non-public network, on lease from the telecom companies.

The Notice Inviting Offer said direct allocation to the big tech companies will follow a demand study and sector regulator TRAI’s recommendation on aspects such as pricing and modalities of such allocation.

“Enterprises setting up Captive Non-Public Network may obtain the spectrum on lease from TSPs (telecom service providers) having Access Service Authorization and establish their own isolated network. Required Licensing terms and conditions and Spectrum Leasing guidelines shall be issued by DoT,” the Notice Inviting Applications said.

As per the document, the government from time to time will publish required provisions and guidelines and licensing terms and conditions for enabling the setting up of Captive Non-Public Network (CNPN).

According to the document, the auction is slated to start on July 26, 2022. Among other key dates to watch-out for is the pre-bid conference scheduled for June 20, 2022, submission of applications with a deadline of July 8, and pre-qualification of bidders on July 18. Mock auctions will be held on July 22 and 23, 2022.

“The Union Cabinet chaired by Prime Minister Narendra Modi has approved a proposal of the Department of Telecommunications to conduct spectrum auction through which spectrum will be assigned to the successful bidders for providing 5G services to public and enterprises,” the official release said.

Overall, the payment terms have been eased for bidders in the upcoming auction.

Continuing the pace of telecom sector reforms, the Cabinet announced various progressive options with regard to the spectrum auction, for facilitating ease of doing business.

“For the first time ever, there is no mandatory requirement to make upfront payment by the successful bidders. Payments for spectrum can be made in 20 equal annual installments to be paid in advance at the beginning of each year,” it said, adding this is expected to significantly ease cash flow requirements and lower the cost of doing business in this sector.

The bidders would be given an option to surrender the spectrum after 10 years with no future liabilities with respect to balance installments. No SUC (spectrum usage charges) will be charged for spectrum acquired in this auction.

“The availability of sufficient backhaul spectrum is also necessary to enable the roll-out of 5G services. To meet the backhaul demand, the Cabinet has decided to provisionally allot 2 carriers of 250 MHz each in E-band to the Telecom Service Providers,” the official statement said.

The Cabinet also decided to double the number of traditional Microwave backhaul carriers in the existing frequency bands of 13, 15, 18 and 21 GHz bands, the release informed.

The India market is gearing up 5G services, that will usher in ultra high speeds and spawn new-age services and business models, and the mega-auctions will pave the way for roll out of next generation services by telcos, in 2022-23. PTI MBI ANZ DRR