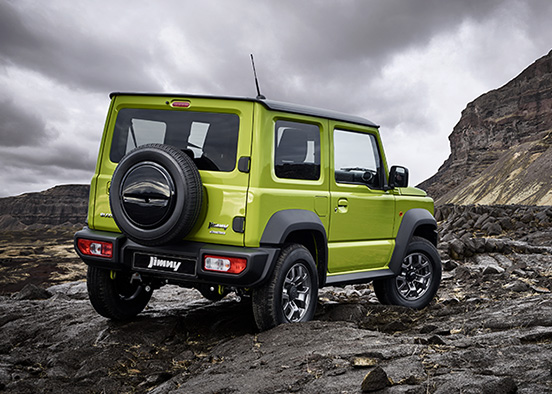 Maruti Suzuki is all set to explode with these 3 4 meter SUVs! Know their names and launch updates

Maruti Suzuki New Sub-4 Meter SUVs: The country’s largest carmaker Maruti Suzuki can introduce many new SUVs in the next 1 to 2 years. These include the 2022 Brezza as well as other mid-sized SUVs. Interestingly, MSIL (Maruti Suzuki India Limited) is also producing two different styles of sub-4 meter SUV. These SUVs could be introduced in 2023, which will be sold along with the new Brezza.

Maruti Suzuki is going to launch 2022 Maruti Suzuki Brezza on 30th June. The new Brezza will be powered by the new 1.5-litre K15C petrol engine, which is also available on the new Ertiga and XL6. This engine will be capable of generating 103bhp power and 137Nm of torque. It can get 5-speed manual and 6-speed torque converter automatic transmission. It will be a sub-4 meter SUV like the current model. 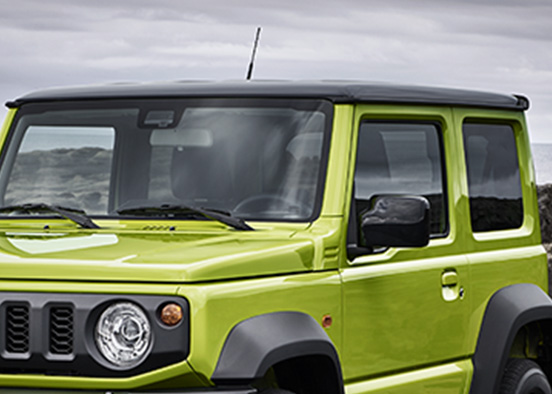 Maruti Suzuki may introduce the new Jimny Lifestyle SUV in the country in 2023. The new model will be based on a ladder-on-frame chassis. The India-spec model will be a 5-seater SUV, which will be based on the long wheelbase version of the Sierra SUV. It can be introduced in the first quarter of the financial year 2023-24 i.e. between April and June 2023. It will be less than 4 meters in length and could be cheaper than the Mahindra Thar (3-door).

Maruti Suzuki is preparing a new compact SUV, which is codenamed YTB. It is expected to be unveiled at the 2023 Auto Expo. This could be the production version of the Futuro e-Concept. It is likely to be based on Suzuki’s HEARTECT platform. The new Baleno has also been prepared on this platform. It can compete with the high-spec variants of Venue, Sonet and XUV300 in the market.