HomeTech and GadgetsMaruti Alto will now be launched in a new style with all... 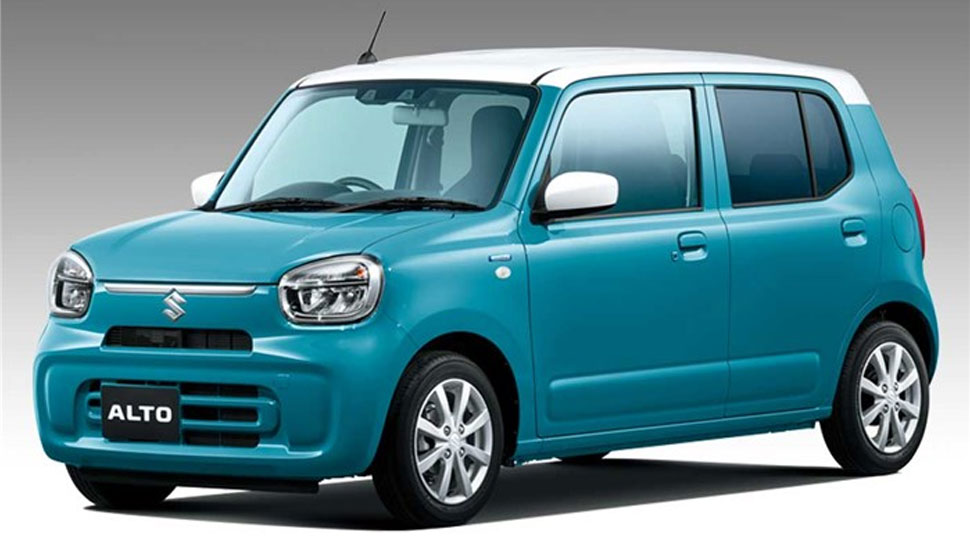 New Delhi: Maruti Alto 2022 will be launched in the Indian market soon. It can be launched from this sister-in-law on the occasion of Diwali. The company is going to give more than one new and advanced feature in its facelift version. Or is it going to be a little more expensive than your old model

Because more safety and advanced features have been given in it. Maruti Alto 2022 is built on HEARTECT platform. The company has built S Presso, New Celerio and WagonR on this platform. This platform will increase both the efficiency and safety of the car.

Changes made to the design as well:

At this time some pictures of Maruti Alto are going viral, in which it is known that its length is going to be longer than before. At the same time, it will come in the market with more space than before. The new model has been designed like the Celerio. You will get to see a new design in the front of the new Alto.

Along with this, a bigger grille and sweptback headlamps will be given for the design. The flat bonnet will be given by the company in this new model, which is going to be slightly bigger than the current model. On the side also you can get to see something new in it.

In this you will be offered shortcuts including semi digital instrument console, keyless button, engine start stop button, in this work you will also get dual air bags.

The new Maruti Alto K10C Dualjet engine has been given. This engine is going to be of 1.2 liter 3 cylinder. This engine generates power of 67 bhp and torque of 89 Nm. In its second variant, you get a 796 cc 3-cylinder petrol engine, in which you are given the option of both manual and automatic gearbox, as well as its CNG variant will also be launched in the market.