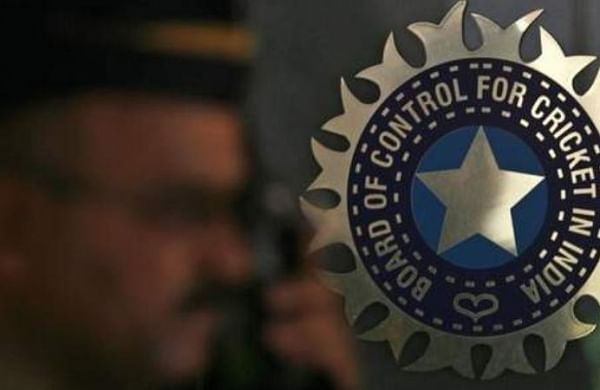 CHENNAI: The Board of Control for Cricket in India (BCCI) is understood to have shortlisted two windows to host a franchise-model T20 league for women from 2023.

It is understood that on the sidelines of the IPL play-offs, the BCCI had discussions with the stakeholders with March 2023 being looked at as an ideal window to host the tournament.

If not, September is likely to be considered as another option.

Despite calls to start one over the last few years, based on the inputs received from former players and other stakeholders, the BCCI has been looking to start the new tournament in 2023.

Despite the city hosting IPL matches, that nearly 8,621 turned up for the final between Supernovas and Velocity was a clear indication of how far the game has grown.

Ever since the BCCI president Sourav Ganguly and secretary Jay Shah mentioned that a full-fledged tournament would begin next year, things have started to move.

And over the past week, the BCCI is understood to have had discussions with Cricket Australia and England and Wales Cricket Board counterparts and are likely to ask the International Cricket Council (ICC) to create a separate window for its new league in the month of March .

With the Caribbean Premier League, The Hundred and The Women’s Big Bash running between July-November, the BCCI is looking at March as a window because the likes of Australia, New Zealand and South Africa players will have international commitments between December-February. It is understood that the BCCI has received positive response from other boards about their respective players’ participation.

The BCCI is believed to be looking at six teams to start the tournament and is also encouraged by the interest shown by some of the IPL franchises.

Kolkata Knight Riders and Rajasthan Royals are believed to be showing active interest in owning a team. Chennai Super Kings also seem interested in the league, having started an academy for girls recently.