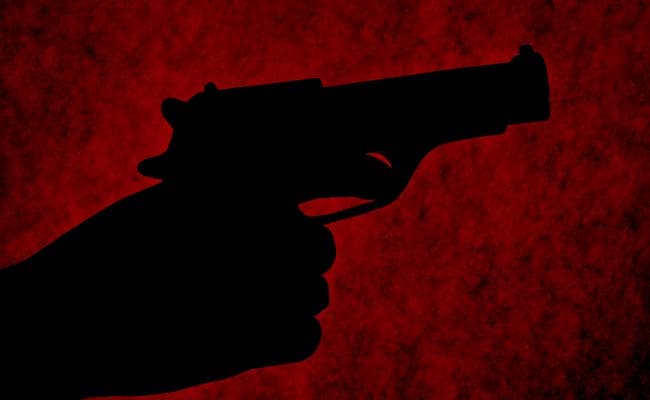 A man was killed, two girls sustained injuries when a group of men opened fire. (Representational)

A man died and two girls from his family sustained injuries in firing by assailants in the Deokali area of Uttar Pradesh’s Ayodhya on Wednesday night, the police said.

According to the police, one person has been taken into custody and the main accused in the matter has been identified.

Shailesh Pandey, SSP of Ayodhya, said, “The victim has been identified as Manjit Yadav. The two injured girls have been shifted to Lucknow from Ayodhya District Hospital. Both are said to be out of danger.”

“As per reports, the incident is related to Durga Puja. However, it is not true. It was a matter of personal dispute. The reasons for the attack are being ascertained,” he added.

(Except for the headline, this story has not been edited by NDTV staff and is published from a syndicated feed.)