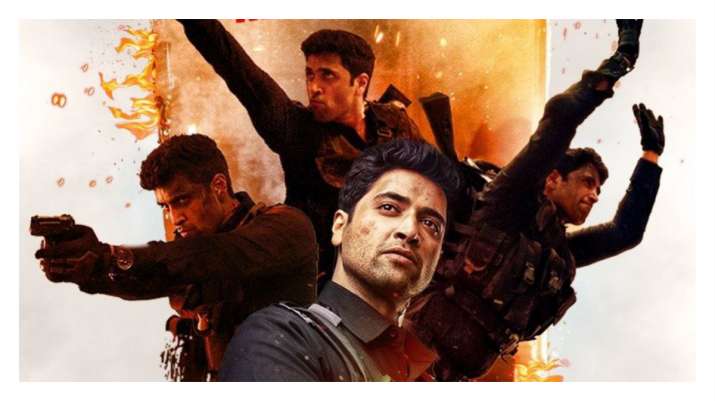 Major Review: Adivi Sesh, Sai Manjrekar and Shobhita Dhulipala starrer ‘Major’ has finally hit the theaters today, June 3. Shashi Kiran Tikka has directed this Telugu film. The film is competing with Lokesh Kanagaraj and Kamal Haasan, Suriya, Vijay Sethupathi and Fahadh Faasil’s Tamil film ‘Vikram’ on one hand, while Akshay Kumar and Manushi Chhillar’s film ‘Prithviraj’ has also been released in Bollywood today. In such a situation, it will be interesting to see which film gets the most love and which film earns the most.

The film ‘Major’ is based on the inspirational journey of Major Sandeep Unnikrishnan and his bravery and sacrifice in the 26/11 Mumbai terror attacks. Mahesh Babu is producing this film. The songs and trailer of this film got a lot of love from the fans and now the film is also getting a lot of love.

Share
Facebook
Twitter
Pinterest
WhatsApp
Html code here! Replace this with any non empty raw html code and that's it.
Previous articleTremendous listing of Ather Industries on the stock exchange, trading with a gain of 21% – News
Next articleVivo has shattered the dream of the fans! On hearing the news, people said – Oh please do not do this for the sake of God. – News
AUTO
Auto