HomeAutoMahindra is preparing to bring electric vehicles, will take the curtain from... 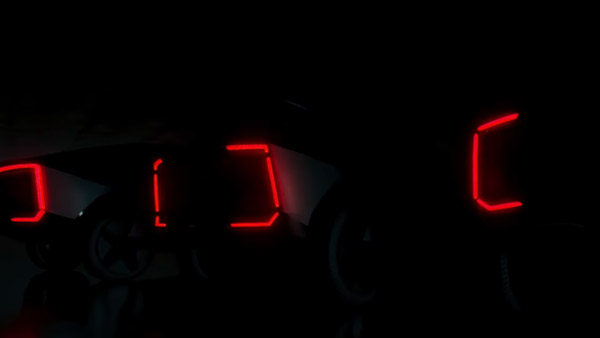 Mahindra has said in a statement that the futuristic range of ‘Born Electric’ vehicles is being developed at the Mahindra Advanced Design Studio in the United Kingdom (UK) with a team of global designers and experts. It is said that the company can unveil the concept models of three electric cars in July.

According to reports, the first of the three cars teased by Mahindra could be a coupe SUV, also being called the XUV 900 Coupe. The other car could be an electric version of the XUV700. The third model is expected to be based on the XUV300, although it is likely to be renamed as the XUV400 at launch.

These are certainly among the eight electric vehicles that Mahindra plans to bring to the market by 2027. Of these, four will be sourced from the company’s range of petrol and diesel products, such as the XUV 700 and XUV 300. Then, in early 2025, Mahindra will launch four new SUVs, which will be based on the “Born Electric” platform.

Earlier, the company had hinted at a very unique design language for the upcoming electric SUV through teasers. Talking about the concept model, all three models get a special C-shaped LED light at the front and rear. However, it is fitted with some differences in all models.

However, there is no word yet on the battery specifications, range or power of these upcoming SUVs. It is expected that as soon as the date for revealing these models approaches, the company will also reveal other details.

Currently, Mahindra is selling the only e-Verito compact electric sedan in its range of electric cars. However, this car is available only to government agencies and fleet operators. The company has not made it available to private individual buyers.

Mahindra Group has already said that it is now focusing only on the electric three- and four-wheeler segment. The carmaker says that some of its upcoming electric vehicles will be an electric variant of the existing ICE engine vehicle. This confirms that the company may also launch the E-KUV100.