HomeAutoMahindra Bolero Neo Plus will get Thar's diesel engine, 9 people will...

Mahindra Bolero Neo Plus will get Thar’s diesel engine, 9 people will be able to travel together! – News 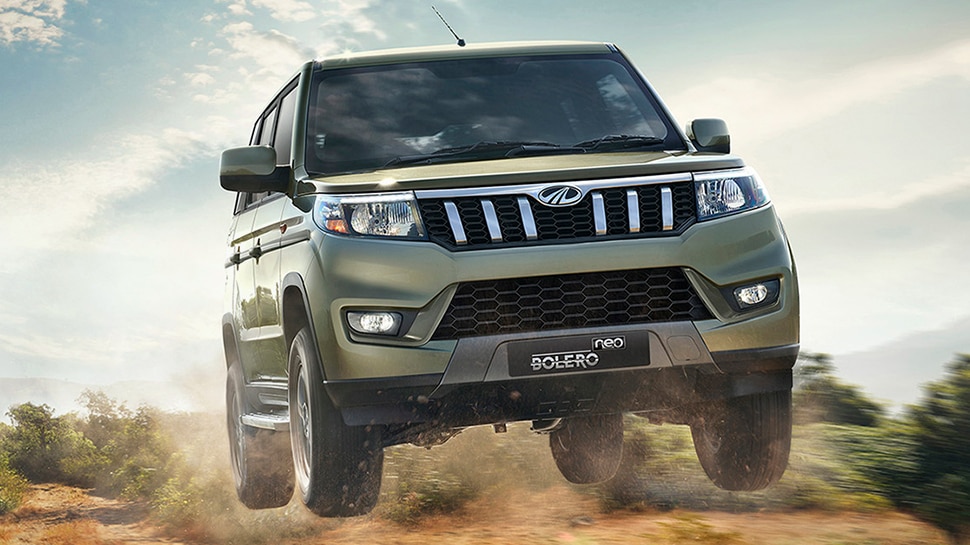 Mahindra Bolero Neo Plus Specification: Mahindra & Mahindra is preparing to launch new generation Scorpio and Bolero Neo Plus in the coming days. The prices of the new Scorpio-N will be announced on June 27. At the same time, the launch date of the new Mahindra Bolero Neo Plus has not been disclosed yet. It is believed that the company is going to bring a 3-row variant of the Bolero Neo, which will replace the TUV300 (which has now been discontinued). According to reports, the new Bolero Neo Plus could be powered by the Thar (Off-Road SUV) engine. This means that the SUV will be powered by a 2.2L mHawk diesel engine with both manual and automatic gearboxes. However, its power and torque figures may differ.

Like the 5-seater version of the Bolero Neo, it will get power and drive modes. The new Mahindra Bolero Neo Plus will be offered in P4 and P10 trims and two seating layouts – 7 and 9 seater. Apart from this, its ambulance version can also come with 4 seats and a patient bed. According to reports, the length of the SUV can be 4,400 mm, width 1,795 mm and height 1,812 mm. Its wheelbase could be 2,680 mm.

Mahindra has revealed the interiors of the new-gen Scorpio N. The company has released a video, which shows the interior of the 2022 Mahindra Scorpio N. More than 60 connected features are going to be available in the new Scorpio. It will also have the feature to connect smartphone and smart-watch. It will get Sony’s 12-speaker system, which will give 3D sound experience. The new Mahindra Scorpio N will come with dual-tone black and brown interiors, with a touchscreen infotainment unit on the central console, AC controls and other switchgears.