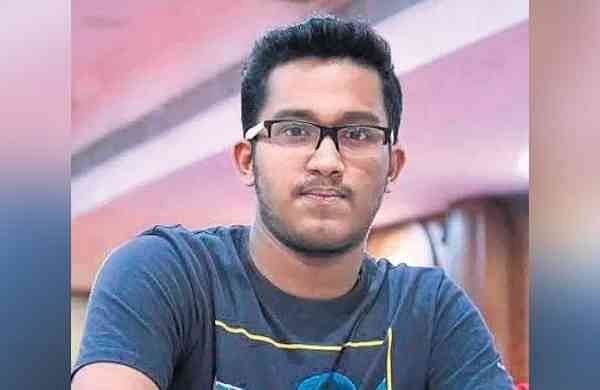 While Paichadze, who had an all-win record after four rounds, was held by Indian GM MR Lalith Babu, Kalyan and Sengupta registered wins over Aditya S Samant and Anup Deshmukh respectively to take their tally to 4.5 points and share the lead.

Top-seed Farrukh Amonatov of Tajikistan beat Bangladesh GM Enamul Hossain in 33 moves after draws in round three and four against lower-rated Indians to climb to 4 points.

The game between Paichadze and Lalith Babu on the top board saw the two agree for a draw after 36 moves.

Sengupta was an impressive winner in the fifth round, outlasting Samant in 53 moves, while Kalyan humbled Deshmukh in 37 moves.