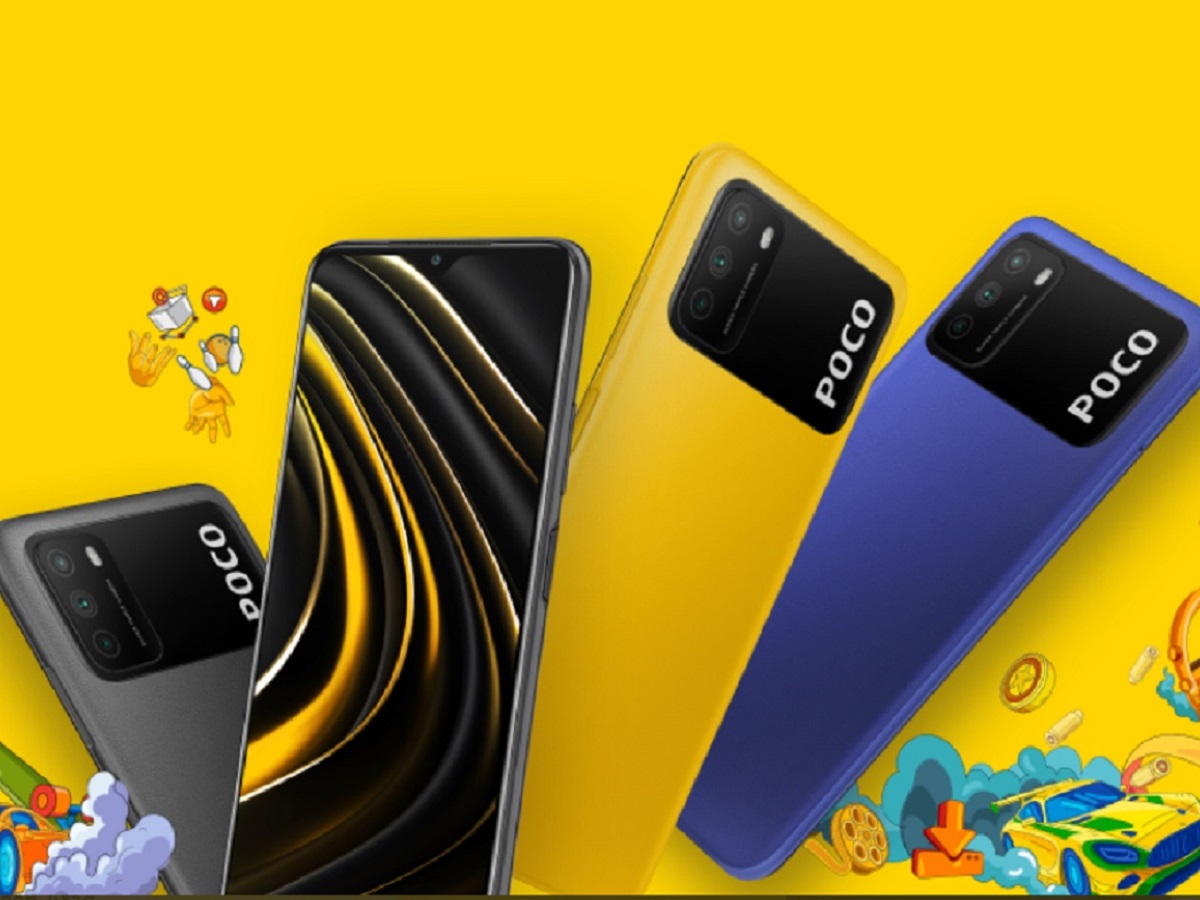 Little F4 5G: Poco F4 5G, the new smartphone of the Poco F4 series, will be launched soon, and it was revealed that the phone will focus on display and sound. The upcoming phone has already been spotted on the certification website, and now tipster Paras Gugliani in collaboration with RootmyGalaxy has revealed the live photos of the Poco F4. If seen in the photo, the edge of the phone is flat and the back is also seen flat. It has a 64-megapixel AI triple camera setup, and also comes with a side mounted fingerprint sensor, which is present on the power button.

The volume rocker button is also included on the right side. It has also been confirmed from the live photo of the phone that it comes in green color option. Hints have been received from previous reports that the Poco F4 will be a rebranded version of the Redmi K40S, and it looks the same. Let us know what features the phone can come with..

Samsung E4 AMOLED display of 6.67 inches can be given in Poco F4, which can be given FHD + resolution and 120Hz refresh rate. Snapdragon 870 SoC LPDDR5 RAM and UFS 3.1 storage has been given in the phone.

Expected to get 64 megapixel camera
As a camera, a 64-megapixel AI triple camera can be given in the phone. Let us know that in K40S, users get a 48-megapixel camera. However, no information has been received about the rest of the sensors and selfie camera of the phone.

For power, a 4520mAh battery will be given in the phone, which can be offered with 67W fast charging. However, the real information and price about the phone will be known only after the official launch.