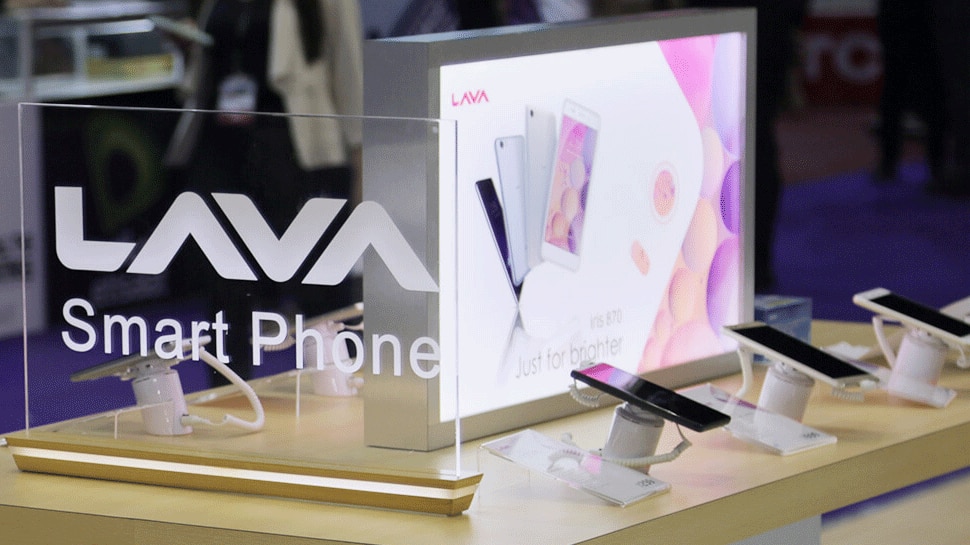 This smartphone is coming to wreak havoc, cheaper than 10 thousand rupees! Know every latest update

Smartphone Launch under Rs 10000: If your budget is 10 thousand rupees, then let us tell you that a new smartphone is being launched in the market soon, which costs less than 10 thousand rupees. Let’s know everything about this phone.

Let us tell you that officially the smartphone maker Lava has not released much information about its new budget smartphone. Recently, some things related to this phone have been disclosed by 91Mobiles. Now, India Today Tech has released an exclusive report about the price range and some features of this smartphone. According to them, this smartphone can be introduced in this month i.e. June.

For your information, let us tell you that the price of this smartphone of Lava Blaze Series will be less than 10 thousand rupees. Where the talk of its being a budget smartphone had already come to the fore, now information has come from India Today Tech that its price will be less than 10 thousand rupees. This means that this phone can give tough competition to the smartphones of Realme C Series, Poco C Series and Redmi Number Series.

how will this smartphone look

Not much information has been revealed about the features of this budget smartphone of Lava, but a lot has been known about this phone from the exclusive pictures included in the report of India Today Tech. According to the pictures, this phone can come with dual sensor camera and can be quite stylish to look at. The report of 91Mobiles states that this phone will be launched with a glass back, which is a big deal according to the budget of the phone.