HomeBusinessLakhs of people who bought bitcoin got hit, lost millions in just... 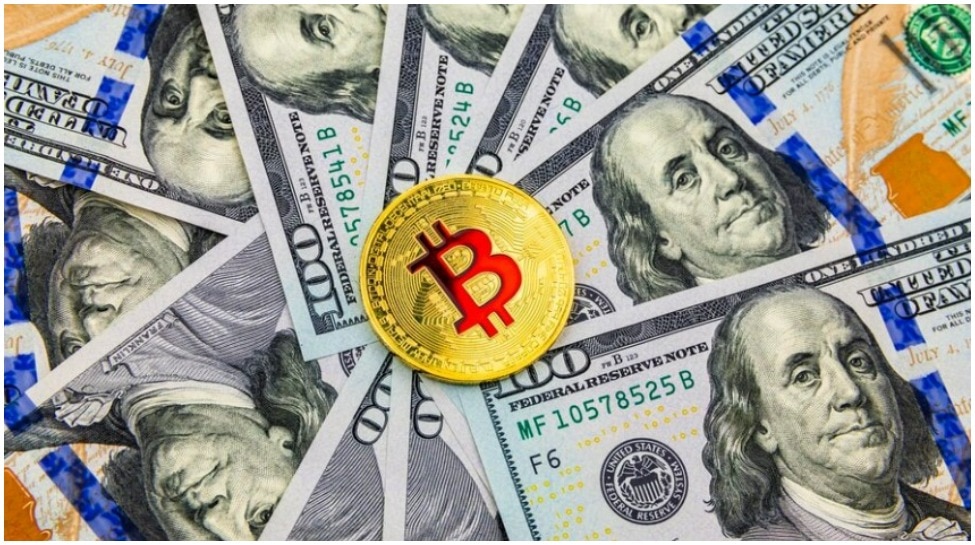 Selling in cryptocurrencies has increased. After which this year the price of bitcoin fell below $ 20,000 on Saturday for the first time since the end of 2020. According to CoinDesk, bitcoin fell nine percent to less than $19,000. The last time bitcoin was at this level was in November 2020. After this, bitcoin reached a high of $69,000 in November 2021.

Price fell by more than 70 percent

At the same time, another cryptocurrency, Ethereum, has also fallen sharply in recent weeks. It continued to decline on Saturday as well. Central banks across the world are raising interest rates to combat high inflation, forcing investors to sell riskier assets.