HomeEntertainmentLagaan to be adapted as a Broadway show in the UK

Lagaan to be adapted as a Broadway show in the UK 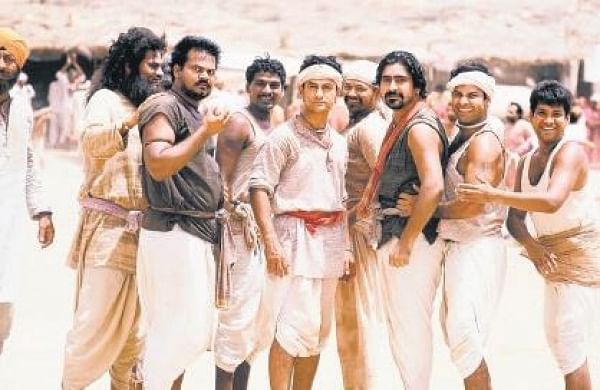 Ashutosh Gowariker’s Lagaan: Once Upon A Time clocks 21 years today. The film starring Aamir Khan was released in theaters on June 15 in 2001. It became the third Indian film to be nominated at the Oscars, after Mother India and Salaam Bombaay!

Adding to the film’s international repute, a Broadway adaptation of Lagaan might soon be in the works.
As per an industry source, “Several leading producers from the UK have requested for the rights from Aamir Khan Productions and a final decision will be made soon regarding the West End Theater”.

The source adds, “Aamir Khan’s team is yet to make a final decision about it. The makers have different plans which include doing a worldwide tour of the show that will feature a completely original cast.”

Lagaan is set in 1893 during the late Victorian period of India’s colonial British Raj. The film tells the story of a group of villagers who are burdened by high taxes and challenge their oppressors in a game of cricket. Guardians of the Galaxy Vol. 3 will hit the theater on May 5, 2023.