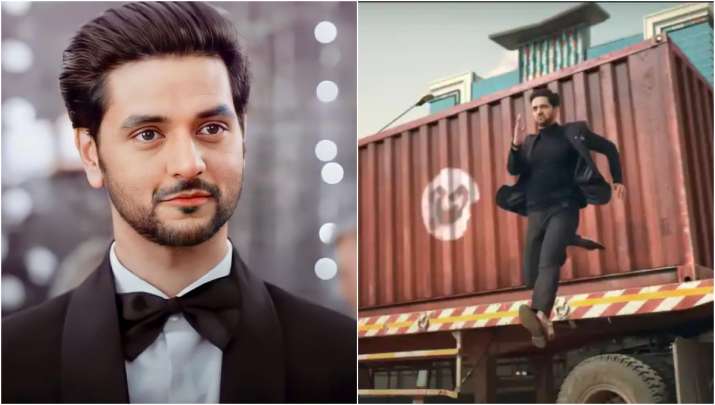 Kundali Bhagya: The small screen superhit serial ‘Kundali Bhagya’ is constantly taking dives in the TRP list. Makers are doing everything possible to increase TAP. Even the makers have extended the story of the show. Big changes are happening in Kundali Bhagya. This is the reason why ‘Kundali Bhagya’ remains in the headlines because of its starcast more than its story.

Recently, Shakti Arora has also joined this ‘Kundali Bhagya’. Shakti has replaced Dheeraj Dhoopar in the show. Shakti is going to be seen as a villain in the show. The promo of the serial has also been released. Meanwhile, a news has come out. Actually, Shakti Arora himself has shot the stunts of a scene in this serial. After this news came out, everyone is praising him.

Shakti Arora is returning to the TV world after 3 years. During an interview, Shakti told that the chance to do stunts in the serial is very rare. So when he got this opportunity, he did not let it go.

Shakti said that, I just could not say no. I had the option of using a body double, but I really wanted to do it myself. I have been wanting to do a real action sequence for a while now and this fun stunt really made me happy.

Let us tell you that Shakti also injured himself during the shooting of this stunt. While performing this stunt, he suffered a blow to his knee. But in a bid to complete the scene, he ignored it.