HomeEntertainmentKoffee with Karan Season 7 to stream on Disney+ Hotstar

Koffee with Karan Season 7 to stream on Disney+ Hotstar 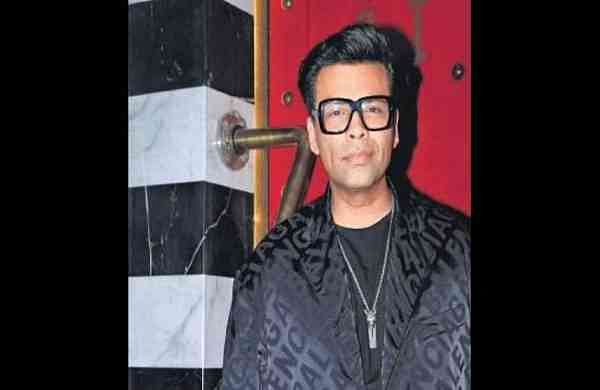 On Wednesday morning, Karan Johar surprised fans by making a statement about his show Koffee With Karan not returning for a new season. But later in the day, he came up with another surprising announcement— that it won’t return on TV, but on Disney+ Hotstar instead.

In the second announcement, he wrote, “Koffee with Karan will not be returning…on TV! Because every great story needs a good twist, I’m delighted to announce that Season 7 of Koffee With Karan will stream exclusively on Disney+ Hotstar!”

Koffee with Karan first aired on November 19, 2004 on Star World India. Shah Rukh Khan and Kajol were the guests in the maiden episode. Many celebrities like Richard Gere, Mahesh Bhupati, Anurag Kashyap, Twinkle Khanna, Akshay Kumar, Javed Akhtar, Prabhas, SS Rajamouli, among others, have featured on the show. KL Rahul and Hardik Pandya were the first cricketers to appear in the show in its final season. Hardik’s comments in the episode were called “sexist, racist and crass,” which led to a controversy, and Star World India removed all promotional content for the episode from their social media pages.

Koffee with Karan was the second longest-running talk show, after Phool Khile Hain Gulshan Gulshan, on Hindi-language television. The series’ concluded its final season on March 17, 2019.