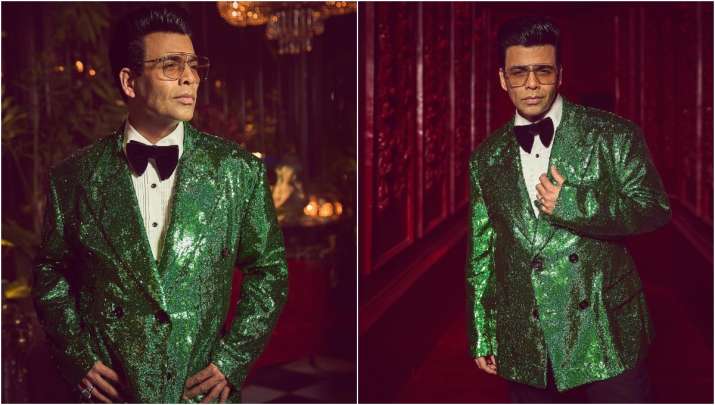 Koffee With Karan Season 7Karan Johar is once again going to knock on the OTT platform. Karan is going to make a comeback with the new season of his old chat show ‘Koffee With Karan’. After this news came to the fore, buzz has started forming among the fans. The audience of Karan’s show was waiting for the seventh season of the show Dil Thame.

Karan openly asks all the stars what the public wants to know, the audience likes to see such fun-filled chats. Karan’s show not only has questions but also fun games. There is a lot of craze among the people for this show of the filmmaker.

Let us tell you that ‘Koffee with Karan’ is a popular chat show, which is hosted by Karan Johar. The show has completed 6 successful seasons and it is coming back with the seventh season. If the news is to be believed – Salman Khan, Shahrukh Khan and Aamir Khan can be seen together in the show. If this happens, then it will be nothing less than a great news for the fans. Apart from these, the show includes names like newly wed Alia Bhatt and Ranbir Kapoor, best friends Jhanvi Kapoor and Sara Ali Khan.