HomeBusinessKnow when you will be able to withdraw money from ATM without...

Know when you will be able to withdraw money from ATM without card, bank will give this facility after so many days – News 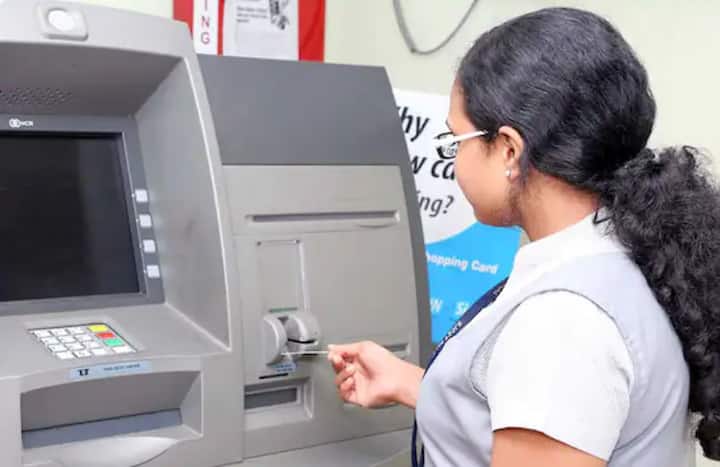 Without ATM Withdrawal: The Reserve Bank (RBI) is continuously taking many important steps to make banking services easier. In this episode of giving better facilities to the customers, now the facility of withdrawing money from ATMs of all banks without debit card or credit card will be available. In such a situation, the day is not far when the need to keep a card with you to withdraw money from ATM will end. Not only this, debit and credit card fraud can also be stopped through card cloning.

However, some banks are still offering the facility of cardless cash withdrawal but customers can do so only from their bank’s ATM. This facility is not available when withdrawing money from ATMs of other banks. But now it will start soon.

By issuing a circular on May 19, 2022, on behalf of the Reserve Bank, all banks have been asked to start this facility soon. In the circular, RBI has asked all banks, ATM networks and White Label ATM Operators (WLAOs) to provide the facility of Intraoperable Cardless Cash Withdrawal (ICCW) at their ATMs.

At the same time, NPCI has been advised to integrate Unified Payments Interface (UPI) with all banks and ATM networks. In fact, in the process of cardless cash withdrawal, UPI will be used to authenticate the identity of the customers (customer authorization) while the settlement will be done through the National Financial Switch/ATM network.

how much is the charge

The central bank, in its policy review meeting of April 2022, had proposed to introduce cardless cash withdrawal facility through UPI from ATMs of all banks. This will not only help in preventing frauds from debit card or credit card but will also get rid of the hassle of carrying the card along with you.