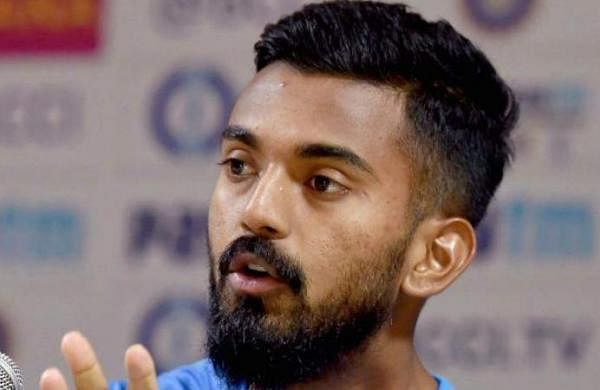 It is learned that Rahul is one of the players Lucknow has picked from the draft ahead of the mega auction on February 12 and 13 in Bengaluru.

The other two are likely to be Australian all-rounder Marcus Stoinis and uncapped leg spinner Ravi Bishnoi.

“Rahul will captain Lucknow. The team is deciding on the other two draft picks,” an IPL source told PTI.

Rahul led Punjab Kings for the past two seasons but did not want to stay at the franchise.

Bishnoi was also with Punjab while Stoinis represented Delhi Capitals.

RPSG Group had shelled out Rs 7090 crore to buy the Lucknow franchise.

Rahul is currently the stand-in captain of the Indian ODI team in South Africa in the absence of an injured Rohit Sharma.

Last month, former India opener Gautam Gambhir was appointed mentor of the new Lucknow franchise ahead of IPL 2022. The southpaw, who is also a member of parliament, had captained KKR to two IPL titles during his playing days.

“Thanks a lot to Dr Goenka and the RPSG Group for presenting me this wonderful opportunity in their setup. “The fire to win a contest still burns bright inside me, the desire to leave a winner’s legacy still kicks me 24×7. I will not be contesting for a dressing room but for the spirit and soul of Uttar Pradesh,” Gambhir said in a statement.

Owner of the yet to be named franchise, Sanjiv Goenka welcomed Gambhir into the RPSG family. “Gautam has an impeccable career record. I respect his cricketing mind and look forward to working with him,” he said.