HomeEntertainmentKK's post-mortem report came out, Singer's life could have been saved, if...

KK’s post-mortem report came out, Singer’s life could have been saved, if CPR was received at the right time 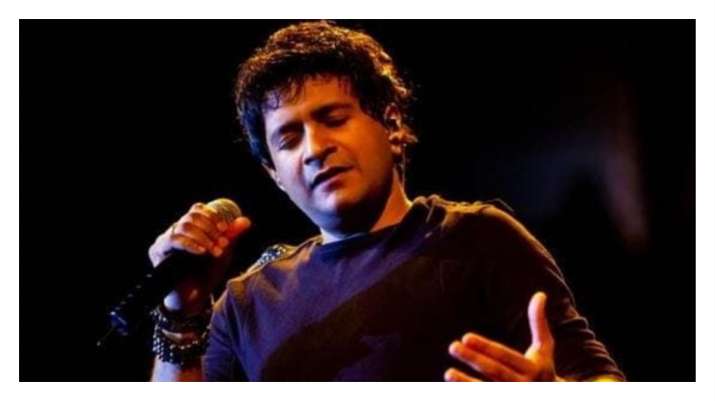 The post-mortem report of Bollywood’s famous singer Krishnakumar Kunnath alias KK has arrived and the doctor who conducted the post-mortem said on Thursday that he had several blockages in his heart arteries and had CPR been given on time, his life could have been saved. In CPR (cardio-pulmonary resuscitation), pressure is given to the unconscious person’s chest and artificial respiration is given, so that oxygen is given to the lungs. This can save a person’s life in case of heart attack and breathlessness.

“During the performance on Tuesday, the singers were moving around the stage and at times even dancing with the crowd, which created excessive excitement and stopped the blood flow. This stopped his heart rate.” The doctor said that the excessive stimulation caused the blood flow to stop for a few moments, causing the heartbeat to become irregular for some time. Because of this, KK fainted and his heart rate stopped. Had he been given CPR immediately, his life could have been saved.

The doctor said the post-mortem revealed that the singer was taking antacids, “maybe he felt pain and mistook it for a digestive problem”. taken to remove. A senior Kolkata Police official said that KK’s wife has confirmed that the singer is taking ‘antacid’.

The IPS officer said, “The singer had told his wife during a phone conversation that she had pain in her arm and shoulder.” Police also found several ‘antacid’ pills from KK’s hotel room. It took about one and a half hours to conduct the post-mortem of the singer’s body and its video has also been made. It has been revealed that the singer died of a heart attack after performing for three hours. There was no conspiracy behind his death. Police have started investigation by registering a case of unnatural death.