HomeEntertainment'KK used to skip award functions even if he was nominated', his...

‘KK used to skip award functions even if he was nominated’, his close friend remembers 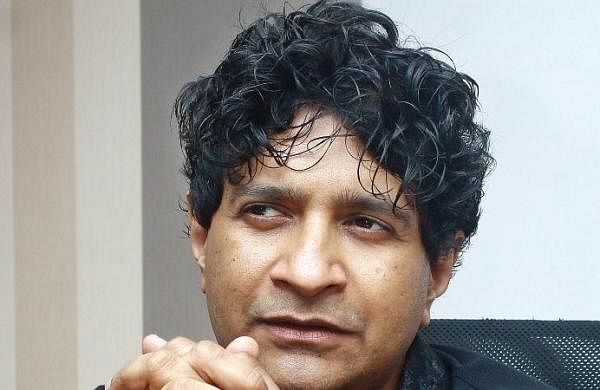 KOLKATA: KK did not socialise much with people and would go home straight after work, his close friend and music director Rana Mazumder said on Thursday, remembering the Bollywood singer who died after performing at a concert in Kolkata.

Speaking to PTI over the phone from Mumbai, an emotional Mazumder said KK had asked him to accompany him to the Nazrul Mancha concert but he had refused.

“The last time we spoke was four days back. We were discussing a film and he asked me whether I would like to go with him to Kolkata where he will perform. ‘Buddy, tu ayega kya?’ I said, ‘Nahi nahi, aap jao aur jaldi wapas aao fir milenge’,” Mazumder recollected.

“I should have traveled with him as I believe that I could have helped save him. I cannot forgive myself now,” he added.

Mazumder said that KK, a teetotaller, used to skip parties and would be with his family after work.

“KK was not a party animal, and never used to socialize with people. He did not have many friends and would go home straight after his work. He used to skip award functions even if he was nominated,” he said.

He met KK for the first time in 2005 during the recording of the song ‘Tu Hi Meri Shab Hai’ for ‘Gangster’.

“Pritam had asked me to supervise the recording of ‘Tu Hi Meri Shab Hai’ and I was so very excited. It was our first meeting and we clicked instantly and became friends,” said Mazumder, who was working as an assistant music director at that time.

“My dream to sing along with KK was realized when we recorded ‘Ae Aa O’ for ‘Billu Barber’, and ‘Discowale Khisko’ for ‘Dil Bole Hadippa’,” he said.

As a music director, Mazumder made KK sing for ‘Raag Desh’ in 2017.

He made it a custom to release his vehicle after reaching the studio, Mazumder said, adding that after work, he would often drop him at his Yari Road residence.

“Once, I found that he liked my watch, so I gave it to him. Later, his wife Jyoti called me up and said that I should not be giving my wedding gift to anyone. So, I searched several shops and bought the exact same watch and gifted it to him. I still remember how happy he was that day,” he said.

Mazumder also narrated how a delay in recording saved the lives of KK and his wife during the 2008 Mumbai attacks.

“KK had planned to take his wife to Taj Palace hotel for dinner on November 26, 2008. But that very day, somehow the recording got delayed and he could not go. Later, we learn about the terror attack,” he said.

Initial hits such as ‘Pyaar Ke Pal’ and ‘Yaaron’ made KK an icon among the youths of the country.