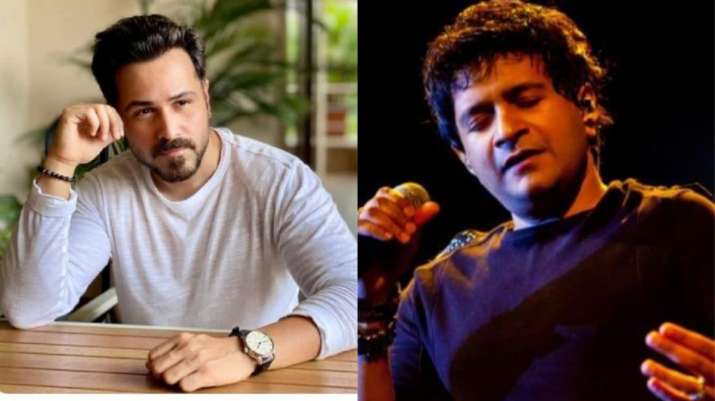 KK Death: Music lovers are in shock after the news of the death of singer and composer Krishnakumar Kunnath i.e. KK surfaced. The 53-year-old singer passed away after a live performance in Kolkata. For more than three decades, KK has given Bollywood many of the best and loved songs. In which his romantic songs have been the top. Every of his songs are still very much liked among music lovers. Let’s have a look at some of his best superhit hit songs which rule the hearts of people.

guys
telling the truth crazy
a little
heart prayer
Did you drink?
the past

But the singer sang the most popular song of actor Emraan Hashmi and became his voice in reel life. The superhit pair of Imran-KK attracted a lot of audience. From ‘Zara Sa’, ‘Dil Ibadat’ to ‘Aankhon Mein Teri Ajab Si’, ‘Beete Lamhen’, both of them have given many superhit songs.

This is the reason why after the death of KK, actor Emraan Hashmi is trending at number one in the Twitter trends list. Fans are remembering the pair of Imran-KK.

One user wrote, ‘It is very shocking that you are gone too soon KK you will always be in our hearts. Emraan and KK jodi were amazing and thank you for giving us such amazing songs.

Another fan wrote, ‘Both Emraan Hashmi and KK have always been magicians. Really all the songs were blockbusters. Can’t recover from his death.

Apart from this, the fans are remembering the journey of jugalbandi of both.

Emraan Hashmi tweeted on the death of singer KK, saying- ‘Never seen such voice and talent’

Actor Emraan Hashmi has shared an emotional post on KK’s demise. Sharing the post, Imran wrote – No one else has such voice and talent. Such Gods do not create any more. It is very special to perform with KK in the songs sung by him. You will always be in our hearts KK and you will remain alive in the hearts of fans through your songs.

Before his death, KK sang the song ‘Hum Rahe Ya Na Rahein Kal’, eyes will be filled after seeing the last video of the singer.