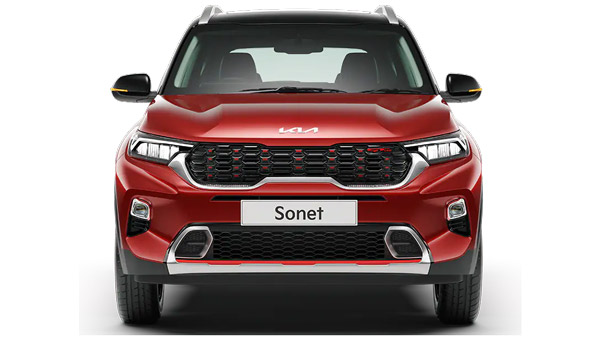 Presently, Sonnet is the only model selling more than 32 per cent of Kia India. The company also said that 26 per cent of customers who buy Sonnets prefer to buy the top model. Sonnet holds 15 per cent share in India’s most popular and rival compact SUV segment under 4 metres.

Kia Sonnet was launched in 2020. This was the second car from the brand after the Seltos. Kia claims that 25 per cent of the Sonnet models sold are models with iMT gearboxes. On the other hand, customers are liking Sonnet’s Glacier White Pearl and Aurora Black Pearl the most. The Kia Sonnet competes with the Tata Nexon, Nissan Magnite and Renault Kyger in its segment.

Let us know that recently the Kia sonnet has also been updated. Now the sonnet gets 9 new enhancements. To enhance its safety, the company has equipped it with side airbags and Highline Tire Pressure Monitoring System (Highline TPMS). The new Sonnet will also offer key safety features like Electronic Stability Control, Vehicle Stability Management, Brake Assist, Hill Assist Control as standard on the iMT trims.

In addition, curtain airbags will now be offered on the HTX+ variant as well. Customers of the new Kia Sonnet will get an advanced 10.67 cm (4.2 in) color instrument cluster from the HTX variant itself, so that they can get detailed information about the car and always feel in charge. The semi leatherette seat will now be offered from the HTE variant only. Like the refreshed Seltos, the new Sonnet also gets a D-cut steering wheel and an updated Sonnet logo on the tailgate.