HomeAutoKia, Hyundai and Haval for Russia can now be assembled abroad -...

Kia, Hyundai and Haval for Russia can now be assembled abroad – News 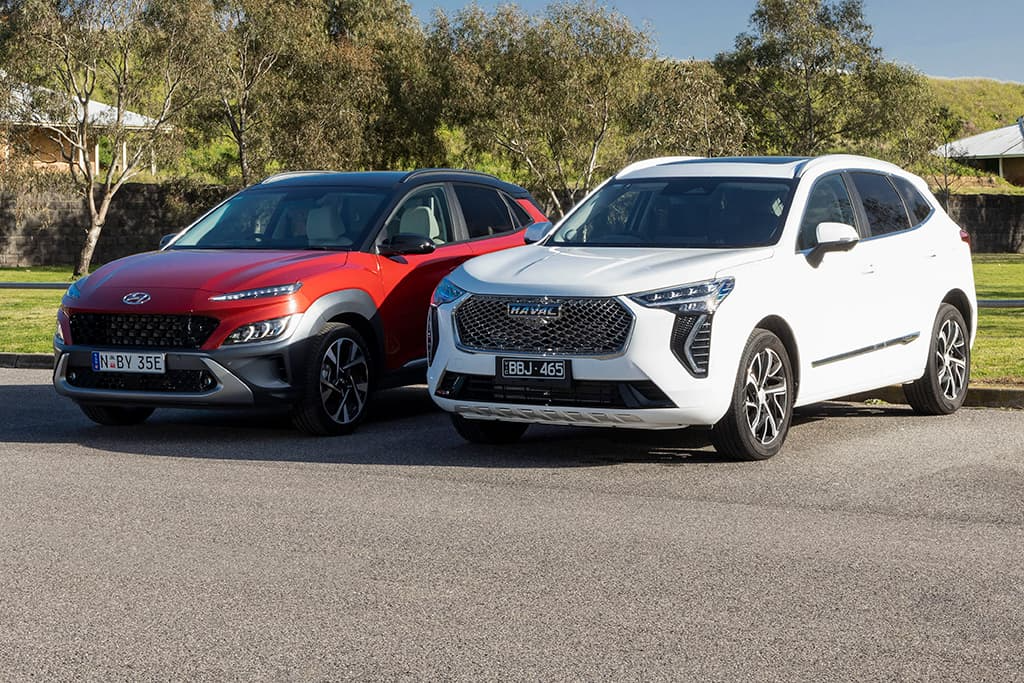 According to Izvestia, the South Korean companies Kia and Hyundai received in Russia a Vehicle Type Approval (OTTS) for Seltos, Sorento and Santa Fe modules of foreign assembly. Recall that earlier these models were assembled at the Russian Avtotor plant. The source writes that Kia and Hyundai are reinsured in case of further deterioration of the situation with the supply of components to Russia.

OTTS, in which Russian and foreign assembly sites are registered, allows you to import cars, and not just produce them domestically. Adjusted OTTS began to appear in the database of Rosstandart in April and May of this year. At the end of April, such a document was issued for Kia Seltos, it includes the South Korean plant Gwangju Plant. Previously, the model was assembled only at the facilities of the Kaliningrad Avtotor. The situation is similar with the Sorento crossover.

Hyundai Santa Fe for Russia can now be produced at the South Korean plant Ulsan Plant. The same thing happened with the Genesis G70 sedan. Kia and Hyundai have not yet commented on this situation.

Haval also updated the OTTS for the Dargo model, which only began to be produced at a plant in the Tula region in April. Now the document also indicates the Great Wall plant in the Chinese city of Baoding. Haval confirmed that this is another option to ensure the uninterrupted supply of cars to Russian dealers.

Recall that the first information that China and South Korea are ready to start importing new cars to Russia while our factories are idle, appeared a week ago.