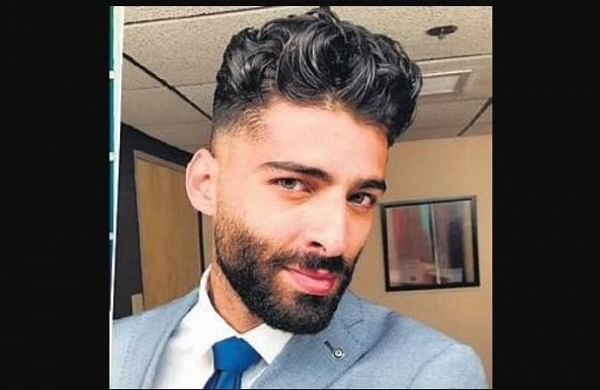 Kate Miner, who is known for her work in the comedy-drama TV series Shameless will be leading the horror-thriller Stay Safe along with American-Cuban actor Jason Canela. The film is about a pandemic hotzone. The film has entered post-production and features Miner as Eva and Canela as Patricio, with Katalina Viteri also starring.

Stationed on the front lines of a Pandemic Hotzone, the film follows Army Surgeon Eva’s attempt to uncover the truth behind a subliminal message she received from a patient, while dealing with the unexpected arrival of an illegal immigrant into her home. According to reports, American Entertainment Investors, Synkronised Films, and Elipsis Capital are behind the film, with Daniela Delfino, who also features in Stay Safe, Joseph Cohen and Alex Cohen serving as producers.