HomeEntertainmentKapil Sharma became emotional after remembering KK, shared the story of his... 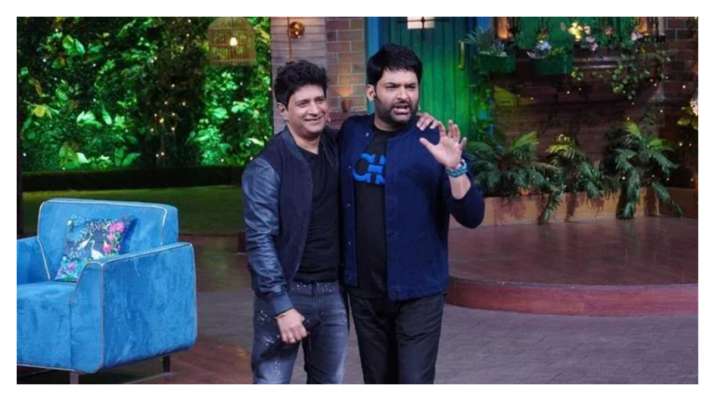 Famous singer KK has passed away. Singer’s health deteriorated and he passed away after a live concert in Kolkata on Tuesday evening. The entire nation is in mourning due to KK’s demise, from Bollywood stars to sports and political figures paid tribute to the singer and expressed grief over his passing. Famous comedian Kapil Sharma also paid tribute to KK on Instagram.

Kapil Sharma said, We met sometime back. What a beautiful evening it was. I did not know that that meeting would be the last. Heart is very sad. You will always be in our hearts. Goodbye, brother Om Shanti.

Punjabi singer Daler Mehndi also remembered KK and said that the untimely death of popular singer KK in Kolkata on Tuesday night, at a time when the country was grappling with the shock of Sidhu Moosewala’s murder. Daler Mehndi tweeted, “This is so sad. He was such a simple, shy personal person. My love and condolences to all his fans and family.”

Referring to KK’s achievements, the Punjabi pop star said that it is a serious time for the music world.