HomeTech and GadgetsJust now: Microsoft announced that Windows 11 is ready for widespread adoption... 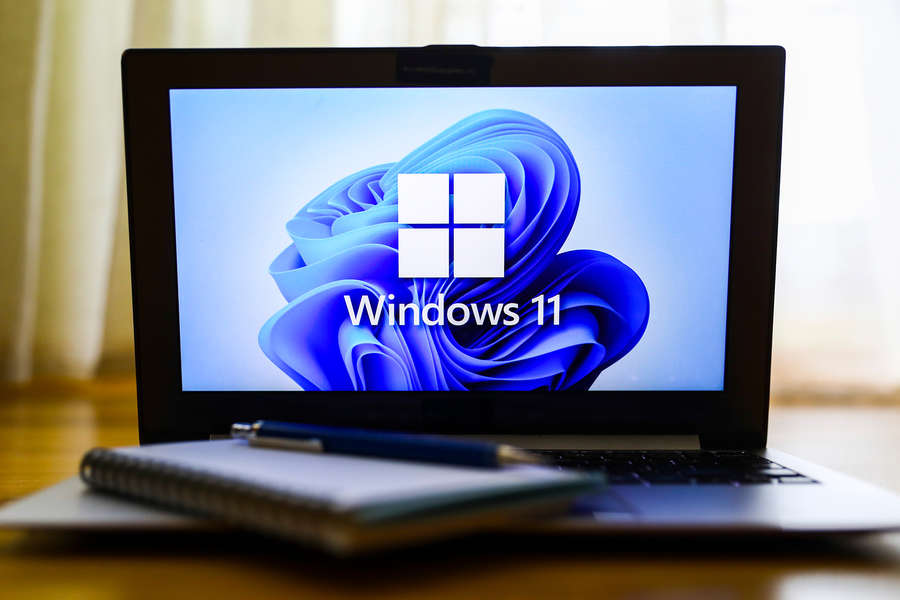 Microsoft has announced a major milestone for its new operating system, Windows 11. According to the documentation on Microsoft’s website, Windows 11 is now ready for widespread adoption.

This means that any (almost) user can now download and install it through Windows Update (Windows Update). Microsoft traditionally announces this status after a few months of slow OS distribution to ensure a smooth and stable update for as many users as possible.

Even though Windows 11 is now available to the public, Microsoft has no plans to force it, as they did in 2015 with a forced upgrade to Windows 10. The latest operating system remains optional, and users are free to keep Windows 10, which will continue to be actively supported. three more years.

Despite the new status, Microsoft still has one reason why it may not allow those who wish to upgrade their PC to Windows 11, even if the system requirements are met. This is a known issue with a certain Intel SST (Smart Sound Technology) driver. PCs with this driver are not prompted to install Windows 11.