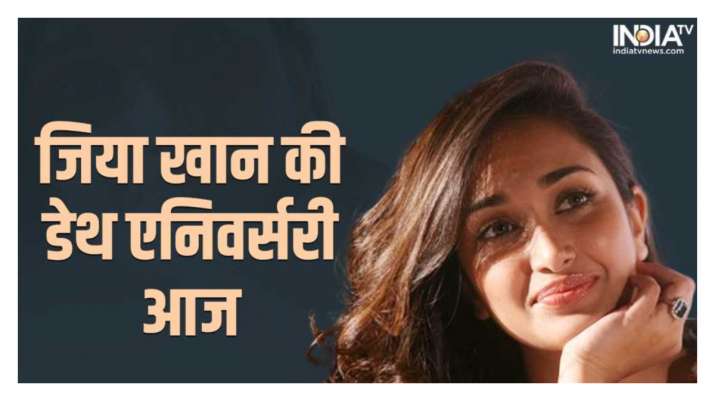 Jiah Khan Death Anniversary: It has been almost 9 years since the death of actress Jiah Khan. 25-year-old Jia committed suicide on this day (June 3) by hanging herself at her house in Juhu. The actress was born on 20 February 1988. Even though the actress had worked in very few films, but at such a young age, Jia had made a special identity among the audience. However, the mystery of his death is still not solved.

The police definitely called the death of Jiah Khan a suicide, but the circumstances and evidence still consider it a murder. Sooraj Pancholi’s name came up in this case. Suraj was caught by the police and also arrested, but at the moment he is out.

Jiah and Sooraj Pancholi met through social media. After this, the two became friends and then fell in love and then both started spending their time together. But then in the meantime Jia suddenly stopped getting work. At the time when Jia committed suicide, it was believed that she had embraced death due to lack of work.

But gradually the name of Sooraj Pancholi came to the fore in this case. It is said that Jia felt that her boyfriend was ignoring her. On this, Jia had also asked by sending an SMS to Suraj, on which he said that he was busy. But Jia felt that the actor was having an affair elsewhere.

Jia wrote some letters for Sooraj Pancholi before committing suicide. In this he wrote- ‘I loved you and in return you tortured me. Despite this, I endured everything and kept on loving you. I’m pregnant, but you got lost in the girl and the party. You have deceived me, when you are reading this letter I will have already left the world.