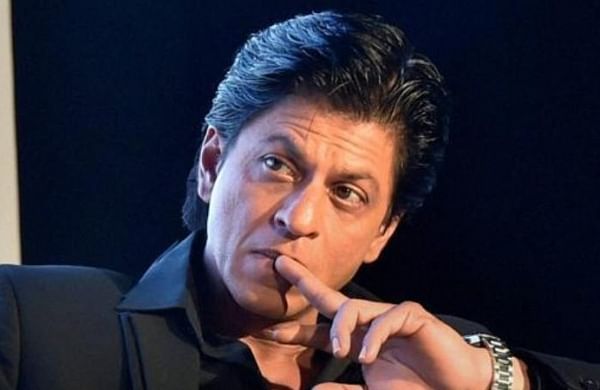 Red Chillies Entertainment on Friday released a teaser of the action-thriller which has been in production for a while now. The film, produced by Gauri Khan, is set to hit the theaters on June 2, 2023.

Sharing the teaser, Khan wrote, “An action-packed 2023! Brining Jawan to you an explosive entertainer in cinemas.”

In the teaser, we are able to see Khan’s face covered in bandages, leaving his fans shell-shocked. Khan’s fans have been waiting for the updates ever since the Bollywood star joined hands with Atlee.

Jawan also stars Sanya Malhotra in an important role and Nayanthara will essay the role of an investigating officer, while SRK will reportedly be seen in a double role in the film, claims reports.

Talking about Jawan, earlier, Khan said in a statement, “Jawan is a universal story that goes beyond languages, geographies and is for all to enjoy. Credit goes to Atlee for creating this unique film, which has also been a fantastic experience for me as I love action films! The teaser is the just tip of the iceberg and gives a glimpse into what’s to come.”