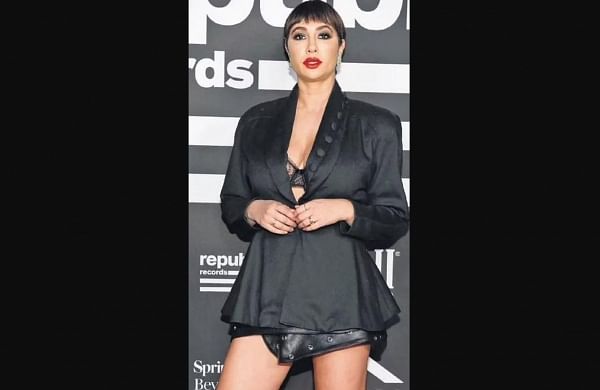 Actor Jackie Cruz has replaced Stephanie Beatriz as co-lead in the upcoming horror-thriller History of Evil. Cruz is set to play the lead in the film alongside Paul Wesley.

It was reported that Beatriz exited the project due to scheduling conflicts. The plot of History of Evil follows the story of a family running to flee from an immoral system and state. However, things take a drastically horrific turn as they take shelter in a house with an ‘evil’ history.