HomeTech and GadgetsJack Dorsey resigns from Twitter board member, Parag Agarwal was handed over... 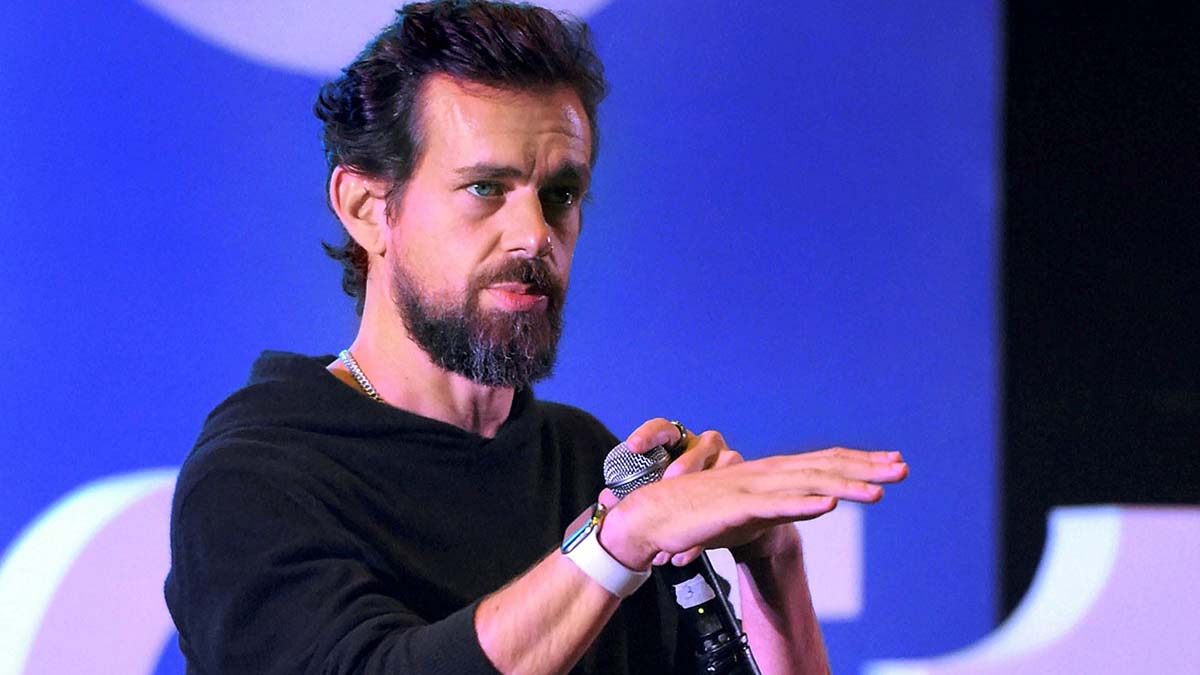 New Delhi: There are many news related to Tesla CEO Elon Musk and Twitter CEO Parag Agarwal. Like these days the news of the tussle between the two is in the headlines. Meanwhile, a new news has also surfaced, where it has been learned that former Twitter CEO Jack Dorsey is no longer a board member of the micro-blogging platform Twitter.

This responsibility was given to Parag Agarwal after Jack Dorsey stepped down as CEO last year. However, the company had said that Jack Dorsey could continue as a board member until his term ended. He will also attend the 2022 Stockholders’ Meeting. In such a situation, his term has ended yesterday and he did not even participate in the election again during the annual shareholder meeting of the board. Bloomberg has reported about this.

At the same time, while leaving the post of Twitter CEO, Jack said that, ‘He has decided to leave the company, because I believe that the company is now ready to leave its founders and move on. I have full faith in Parag as the CEO of Twitter. His work has improved a lot in the last 10 years, so it is time for him to lead.

Let us tell you that Parag Aggarwal of Indian origin is currently the CEO of Twitter. But, the news of his difference with Musk has been in constant discussion. Musk has signed a deal to buy Twitter for $ 44 billion and he is also preparing to make many changes on Twitter. At the same time, Jack Dorsey has said that he will not become the CEO of Twitter again. He is currently running the financial payment platform Block.