There is something wrong with KKR in IPL 2022. The team started well in this year’s IPL, but after that the team’s car got derailed and the team is struggling to make it to the playoffs. The team has so far given its 20 players a chance in the playing XI, which is the most players played by any team this year. The team combination is yet to be set. Not only this, the team has tried five opening pairs so far. Which cannot be said to be true under any circumstances. Now IPL has reached that stage where a single defeat can take you out of the tournament. KKR are not able to give chance to their retained players only in the playing XI.

So far five opening pairs of KKR have landed on the field.

KKR have fielded five opening pairs so far. Venkatesh Iyer and Ajinkya Rahane opened in five matches, followed by the change. Aaron Finch and Venkatesh Iyer opened the innings in two matches. Apart from this, Aaron Finch and Sunil Narine opened in a match. Sam Billings opened in the same match. Today KKR took their new pair on the field. When Baba Inderjit landed on the field with Aaron Finch, everyone was shocked. Although Baba Indrajit has opened in TNPL, but this is IPL, the best players in the world play here. Even today the opening pair did not work and there is every possibility that a new opening pair can be seen in the next match. 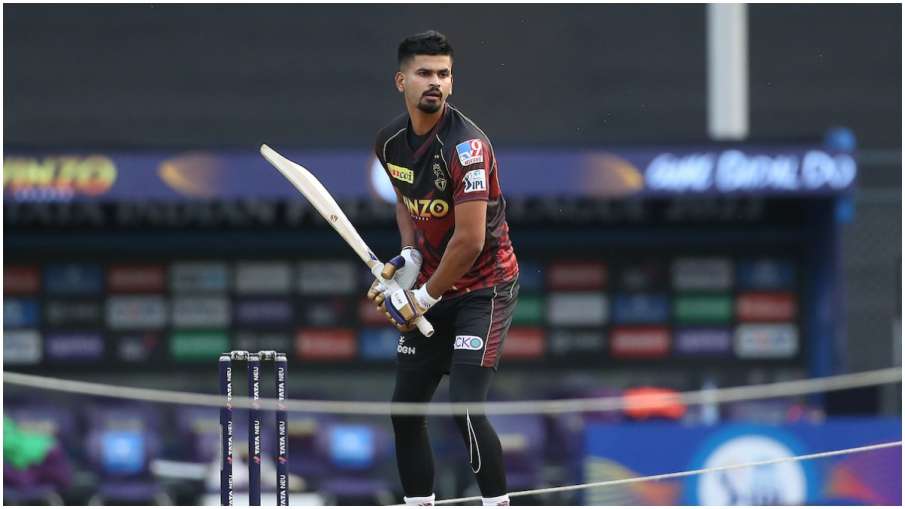 If you also have a white color car, then you are in a lot of advantage, know what is the reason – News

This is how the “ragged” Lada Granta Drive Active looks like: the first photo and details appeared – News

The “anti-sanction” Lada Granta will be available in two versions: the base one will even be deprived of electric power steering – News

Smartphone Offers: The Biggest Discount on iPhone 12 Ever, Opportunity to Buy at Half a Price – News

Motorola’s thinnest Smartphone coming to rob the gathering, knowing the design and features, people said – ‘Love has become you…’ – News

Bumper discount on Voltas 1.5 Ton Split AC, Shimla-like coolness will be available even in summer – News

Best Smartwatch: Cheap Cool! The best to give as a gift to others are ‘Ya’ abandoned smartwatch, low price; Features are awesome – ...

Justin Bieber to perform in New Delhi on Oct 18

Samsung to invest $355 bn in chip, bio industries for next 5 years News

After three months, Russia still bogged down in Ukraine war

Kenya and Zimbabwe excluded from qualifying 2023 Africa Cup of Nations