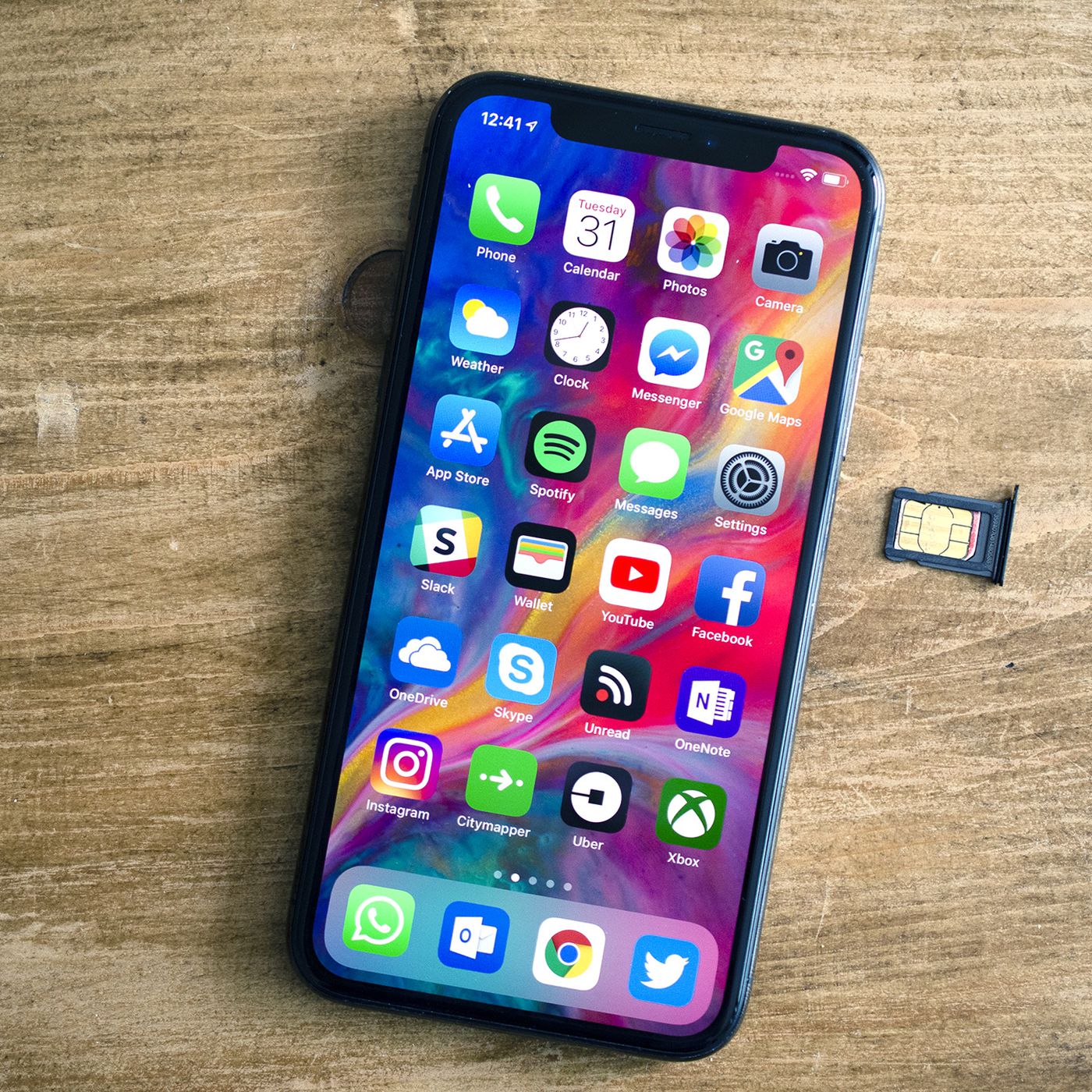 As it became known, due to an eSim error in iPhone smartphones, iMessage and FaceTime randomly stop working. Bloomberg’s Mark Gurman said he experienced a problem connecting to T-Mobile, although others had similar problems with other carriers.

An eSIM is an embedded digital SIM card that plugs into your phone’s motherboard and activates over the phone with your carrier. The first iPhones to use eSIM were the 2018 iPhone XR and iPhone XS.

Gurman posted the following message: “There is a very nasty iPhone and @TMobile bug that causes iMessage and FaceTime for a device phone number to randomly deactivate and there is no way to reactivate it. The only solution that worked for me was getting a new physical SIM. Extremely frustrating issue.” Gurman said that as far as he can tell, the bug appears in iOS 15.4, iOS 15.5, and iOS 15.6 beta 1.

Gurmana turned to the operator’s representative, who quickly activated the physical SIM card. T-Mobile representatives told him that other users had contacted the store with the same problem and that Apple was unable to resolve the issue.

Verizon users are also reporting the error. But the problem also manifests itself outside the United States. In India, similar messages come from Airtel’s customers.