HomeTech and GadgetsiPhone 14: Wait for iPhone 14 series is over, launch date leaked,...

iPhone 14: Wait for iPhone 14 series is over, launch date leaked, preparing to launch on this day – News 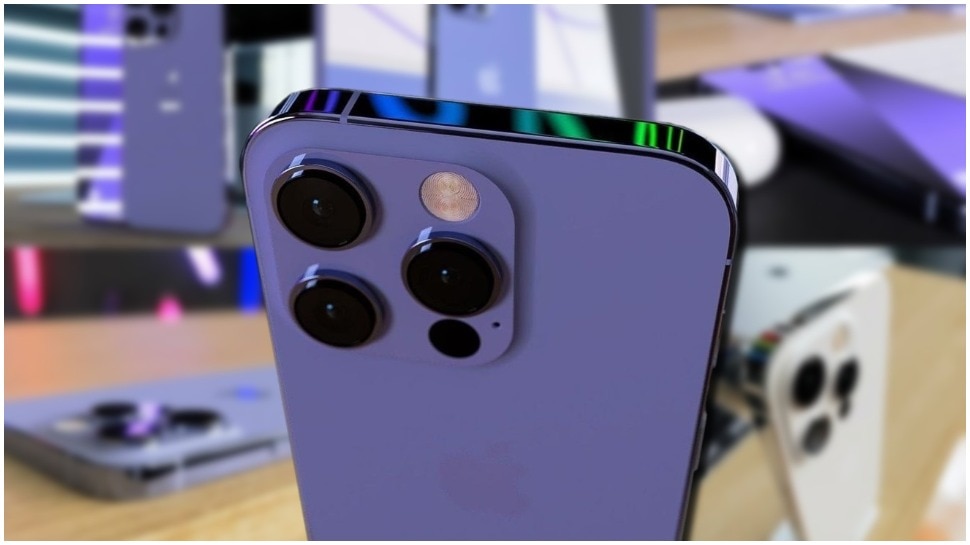 When iPhone 14 Will Launch: iPhone is the world’s most popular phone brand. Its craze speaks on the heads of the people. This is the reason why people eagerly wait for the launch of its new model. At present, the eyes of the world are on the iPhone 14. Everyone wants to know when will this phone be launched. Amidst all these discussions, its release date has been leaked. According to the report, the launch of the iPhone 14 series can happen on September 13 this year. However, Apple has not given any information regarding the launch date.

Can be launched online

It has been claimed in the report that in view of the current circumstances, the company can launch this series online this time as well. Not only this, according to the leaked report, with the iPhone 14, the company is preparing to launch some more of its products.

These products can also be launched

According to the report, if Apple launches the iPhone 14 on September 13, then it can also launch AirPods Pro 2, AirPods Pro 3 and three new Apple Watches in that event. In such a situation, people are eagerly waiting for all these products. 4 models of iPhone 14 will be launched in the event. It has been told that the company will launch iPhone 14, iPhone 14 Pro, iPhone 14 Max and iPhone 14 Pro Max together in the market.

what will it cost

If we talk about the price of iPhone 14, then information has also come out about it. According to the leaked report, the starting price of the iPhone 14 will be $ 799, while the iPhone 14 Pro Max which is its top model, can be priced between about 2 thousand thousand dollars. The report says that the iPhone 14 Max will be a different version which can cost up to $899.