HomeBusinessInvestigation Against Bookmyshow: BookMyShow is cheating you by colluding? Now the government...

Investigation Against Bookmyshow: BookMyShow is cheating you by colluding? Now the government has ordered an inquiry – News 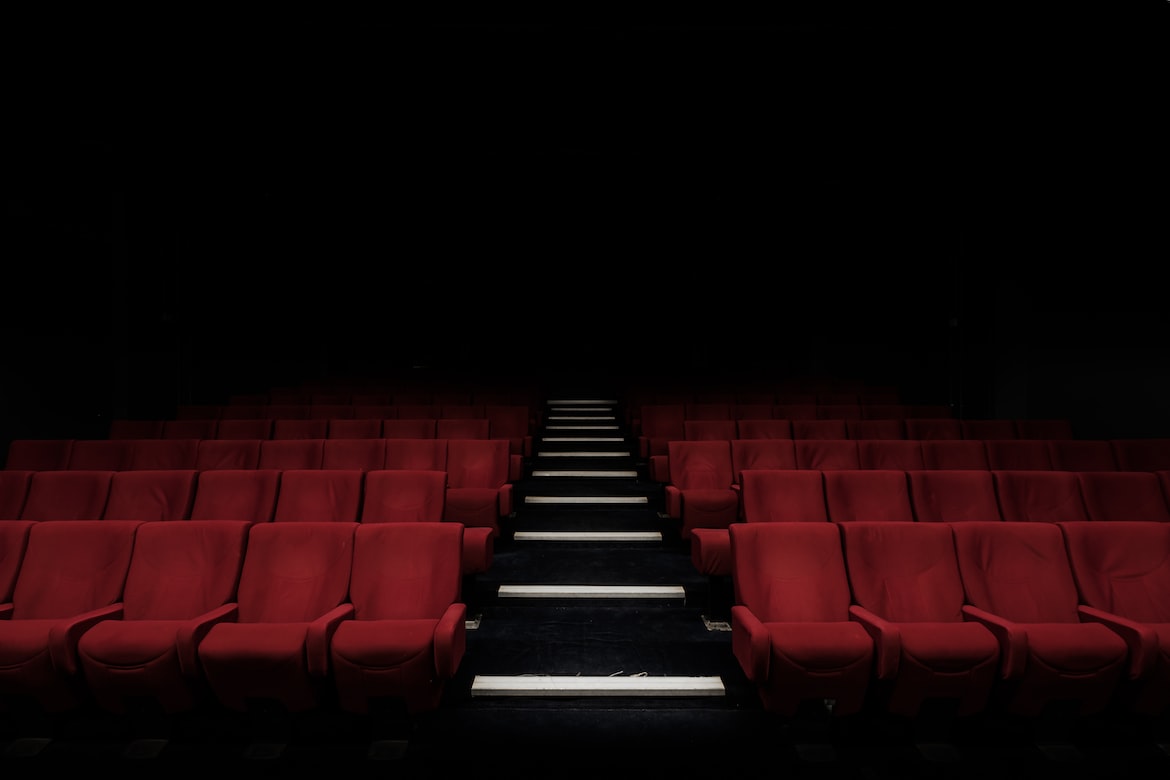 BookMyShow Latest News: After a complaint was received from a ticketing portal, the Competition Commission of India has ordered an inquiry against the online ticketing platform BookMyShow.

BookMyShow Latest News: If you too often watch movies with family in multiplexes and
get tickets from BookMyShow, then you must read this news. Yes, in one case, the Competition Commission of India has ordered an inquiry against the online ticketing platform BookMyShow.

Investigation report will have to be submitted in 60 days,
orders have been given for the investigation from BookMyShow regarding the agreement with multiplexes and cinemas. It has been asked to submit its report to DG Investigation in 60 days. Along with this, an inquiry is also ordered on the exclusive agreement with theatres. It was said by CCI that special agreements of Book My Show with multiplexes and cinemas can reduce competition.

Suspicion of violation of rules
BookMyShow has been accused of violating sections 3 and 4 of the Competition Act, 2002 with online platform Cinepolis, INOX, PVR and other theaters. After the order given by CCI, it will be investigated whether there is any kind of agreement between Bookmyshow and Multiplex.

The burden on customers increased by Rs 19-25 per ticket.
This online ticket booking platform is alleged to have tied up 100% of tickets with some theaters on hefty fee sharing. It is also alleged that this has increased the burden on customers from the dominant position by Rs 19-25 per ticket. This allegation has been made by the online ticket booking portal.

An inquiry was ordered by the
CCI, after which an inquiry has been ordered by the CCI in the matter. It was also said in the order that Book My Show does not have the right to make special agreements with single screen cinema theatres. The owner of a movie ticketing portal named Showtime has made the allegation BookMyShow based on information received from an informer. It was alleged that BookMyShow charges a high convenience fee. Shares 50% of it with cinema houses as commission. Let us tell you that in January-March 2017, BookMyShow’s share in online booking of movie tickets was 78%.