HomeTech and GadgetsInternet from Starlink may appear in Ukrainian trains - News

Internet from Starlink may appear in Ukrainian trains – News 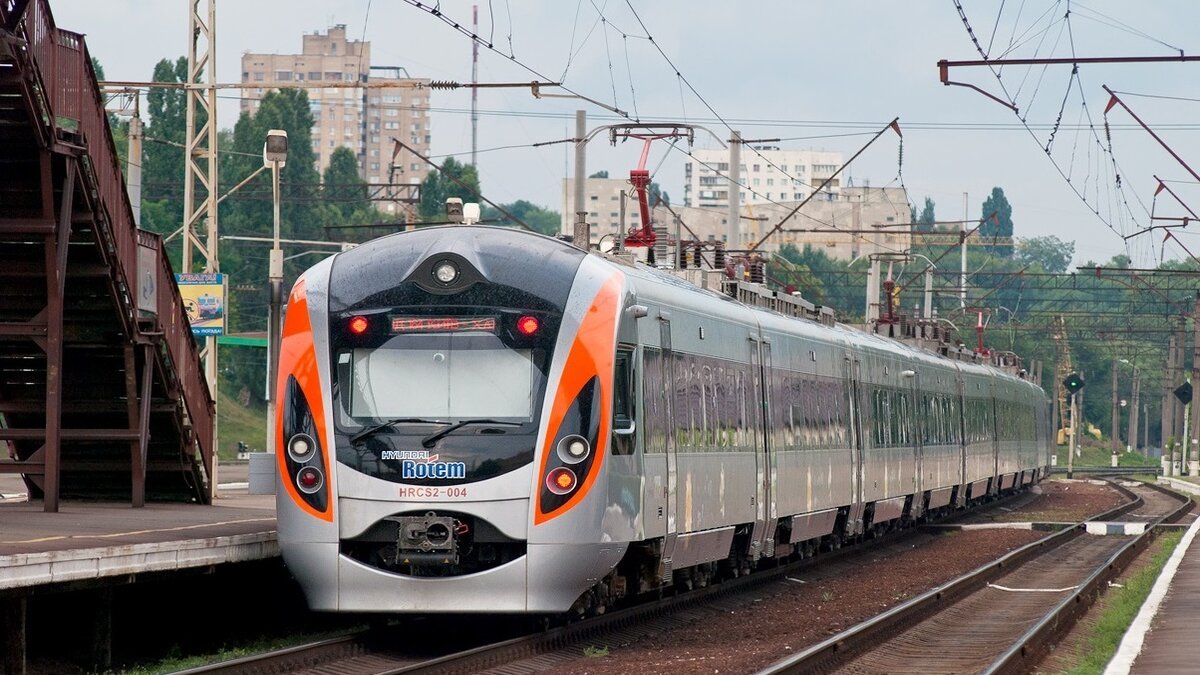 The Minister of Digital Transformation of Ukraine Mikhail Fedorov said that in the future, Internet from Starlink will appear on Ukrainian trains. According to him, the terminals work well even while moving, so that train passengers will not experience interruptions in communication.

In addition, according to Fedorov, the satellite Internet system has been tested as a backup channel for accessing the Internet. He also specified that more than 12,000 Starlink terminals are currently operating in Ukraine.

It should be noted that earlier Starlink has already opened an office in Ukraine, it is also included in the list of Ukrainian telecom operators.

However, the matter is not limited to land transport and stationary use of terminals. Previously reported that one of the largest cruise ship operators in the world, Royal Caribbean, has filed an application with the US Federal Communications Commission (FCC) to use Starlink on ships.