HomeTech and GadgetsIntel 12th Gen 7 new processors launched, will get better performance and... 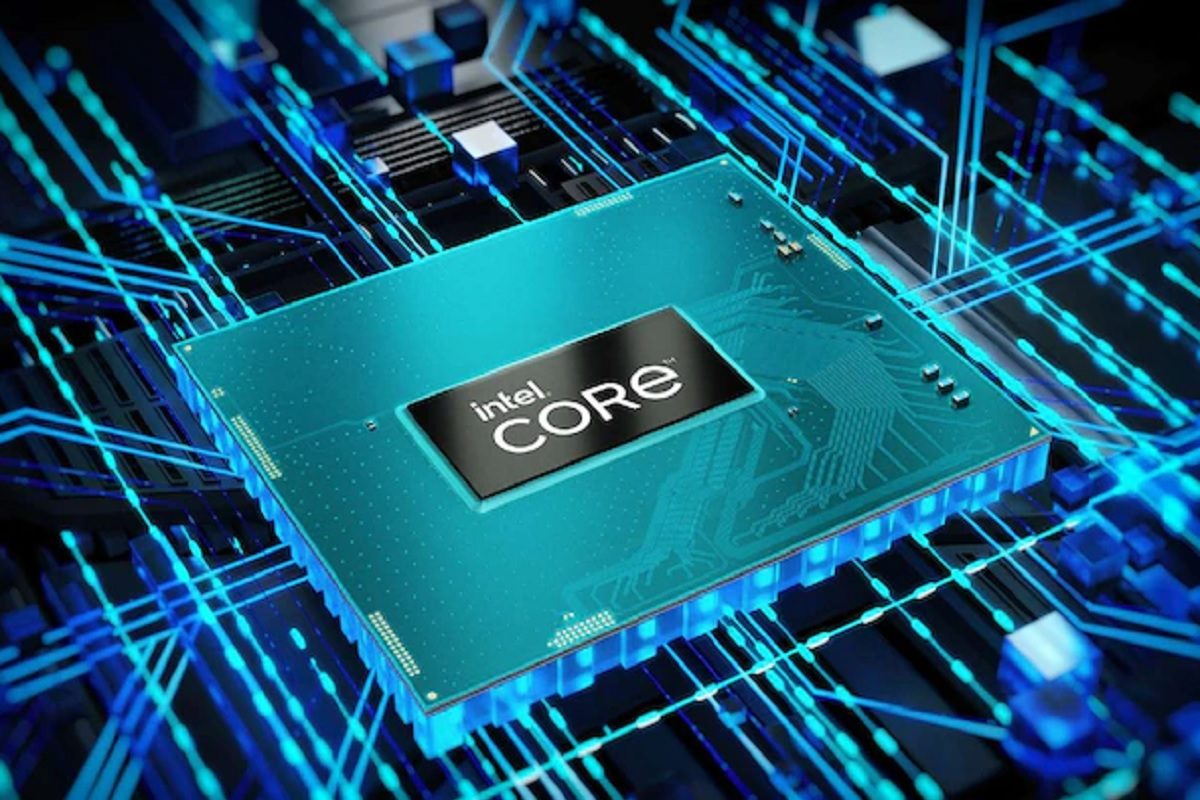