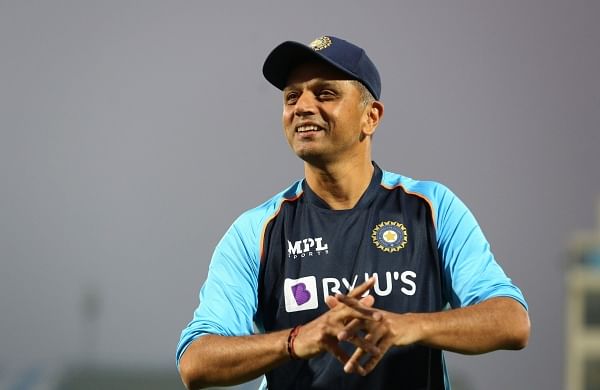 CHENNAI: With the T20 World Cup just four months away as the rest of the world is busy sorting out their combinations, their rigorous and cramped schedule means India are starting a new season sans their best players. The five-match home series against South Africa, starting in Delhi on Thursday, was an ideal one to kick-start their preparations. Instead having rested Rohit Sharma, Virat Kohli, Jasprit Bumrah from the series, India will now be without KL Rahul and Kuldeep Yadav, who are injured, forcing Rishabh Pant to be the stand-in captain.

With head coach Rahul Dravid throwing his weight firmly behind the top three consisting of Rohit, Rahul and Kohli, from a wider perspective this series could more or less give clarity on India’s middle-order. In the previous edition of the T20 World Cup, India’s biggest undoing was their merry-go-round approach with the batting order.

While flexibility is a much-needed virtue to have in a T20 side, the constant shuffling sent mixed signals, especially to batters who batted out of their position. While India have gone about setting it right, they are still far away from finding what will be their ideal combination. With the top three looking all but locked, India know they need specific players, playing certain roles to compliment them in the slog overs. In this context, the inclusion of Hardik Pandya and Dinesh Karthik is in many ways, indicates a change in their style.

With Pant expected to take one slot in the middle-order and Suryakumar Yadav and Ravindra Jadeja too in the mix, India will have enough firepower in the middle-order, should the top-order stick to their old-fashioned approach. “ Dinesh… it’s pretty obvious… Very clear that he has made a comeback based on the skills that he has shown in a particular phase of the game. At that backend, Dinesh has really been able to show great consistency for the last 2-3 years. He has been able to make a difference in whichever team he has played, that’s why he has been picked,” Dravid said.

Although Pandya played at No 4 for Gujarat Titans in the IPL, India would happily slot him at No 5 or 6, especially given the fact that he has done the role with success before. For a team that doesn’t have enough powerhitters, Pandya will be crucial, especially in the end overs where his ability to strike big from the word go would be crucial to their plans. “Hardik is a fantastic cricketer with both bat and ball – we have seen that for India in the past obviously. He has been very successful in white-ball cricket and has shown some really good form in this IPL as well. So it’s very pleasing to have someone of that quality that we can choose from. Without giving too much away – I’m not going to be telling the batting order before the game starts – but in general, sometimes the role that you play for your franchise matches with the role that you play for India, but sometimes you have to play slightly different roles for different teams,” Dravid said.