HomeMobilesInformation revealed about this important feature of iPhone 14! fans jump with... 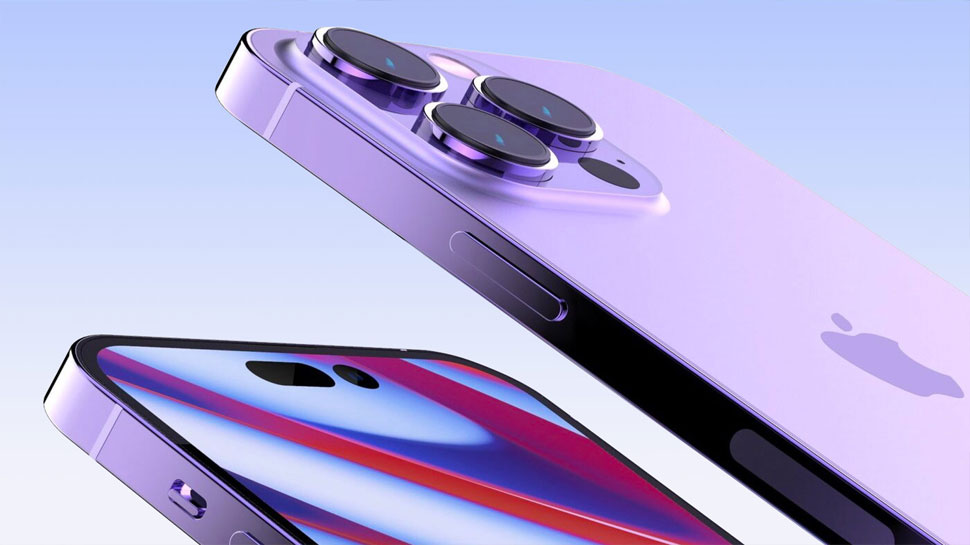 iPhone 14 Latest News: Some time ago, a big news has come out about Apple’s upcoming smartphone, iPhone 14. Let’s know everything about this..

iPhone 14 Leaks and Details about Display before Launch 2022: Every year Apple launches an updated model of its flagship smartphone. This year also, fans are waiting for the launch of iPhone 14 from now on. Officially no information has been revealed about this smartphone but a lot has been known through leaks. Let us know what is the latest news about the iPhone 14.

iPhone 14 going to be launched

For your information, let us tell you that in the latest leak that surfaced some time ago, information about the display of this smartphone series has come to the fore. According to Omdia’s new market research report, Apple is partnering, as before, with LG, Samsung and BOE for the display of the iPhone 14 models. Two variants of OLED display will be given in all four models of iPhone 14.

At the same time, iPhone 14 Pro and iPhone 14 Pro Max can be launched with LTPO OLED display. Let us tell you that the Variable Refresh Rate (VRR) feature and Always-on display feature can also be given in these two models.