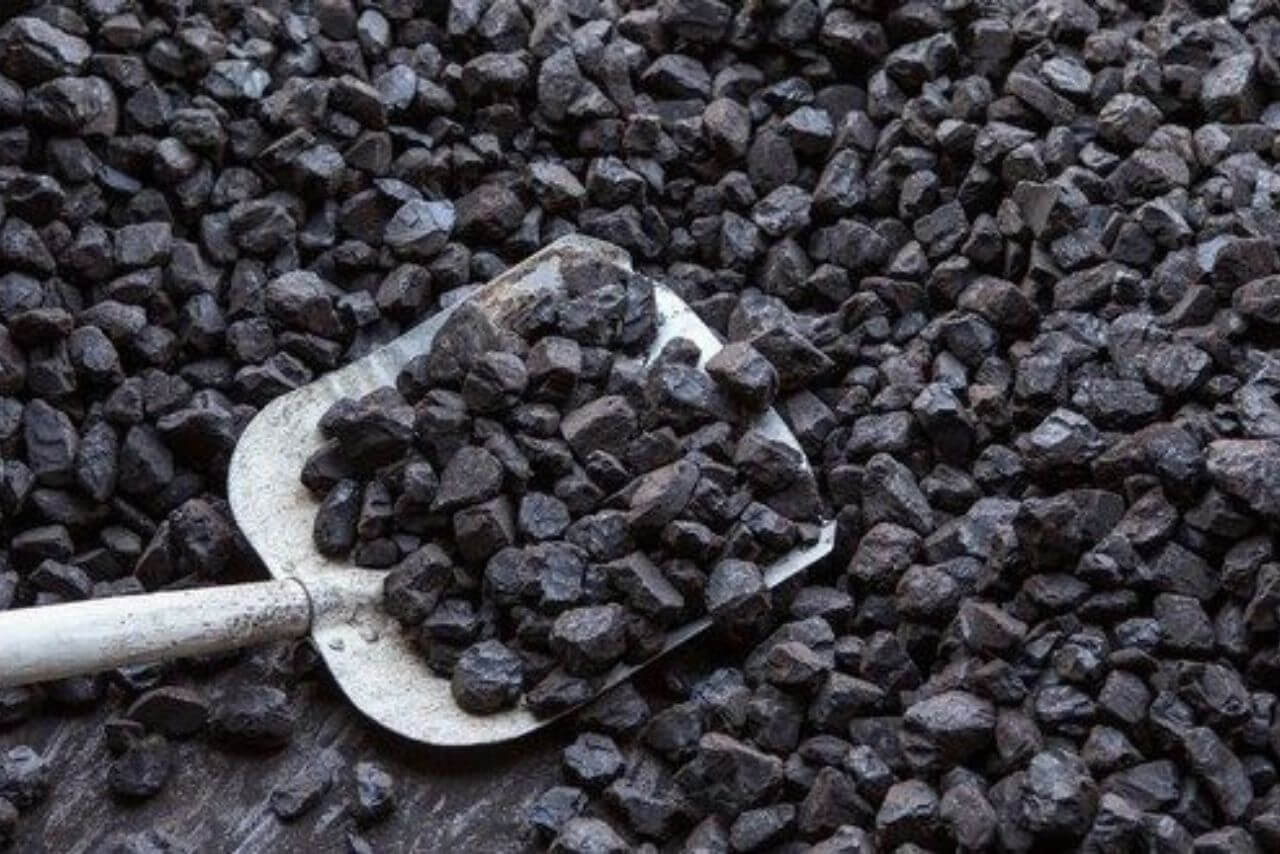 India’s coal import is likely to decline by 11.4 per cent to 186 million tonnes (MT) in the current financial year, even as the state-owned firm has issued import tenders to source the dry fuel from overseas.

Coal India Ltd, which accounts for over 80 per cent of domestic coal output, last week issued tenders to import coal in a bid to build up the stock of fossil fuel at the indigenous power plants, as mandated by the government.

According to the medium-term projections of the ministry of coal, of the 186 MT of coal that the company is expected to import in the ongoing fiscal, 130 MT is non-coking coal and 56 MT is coking coal.

The import tender was floated after the government asked the company to build up stock of fossil fuel to avoid the reoccurrence of power outages, which happened in April on account of shortage of the fuel.

Though CIL is on its full steam in augmenting the production to meet the domestic demand of the country, this is a step towards a state of readiness to combat futuristic coal supply crunch if any, the PSU said. PTI SID DRR