HomeTech and GadgetsIndian Railways: Senior citizens will get concessions again in trains from July... 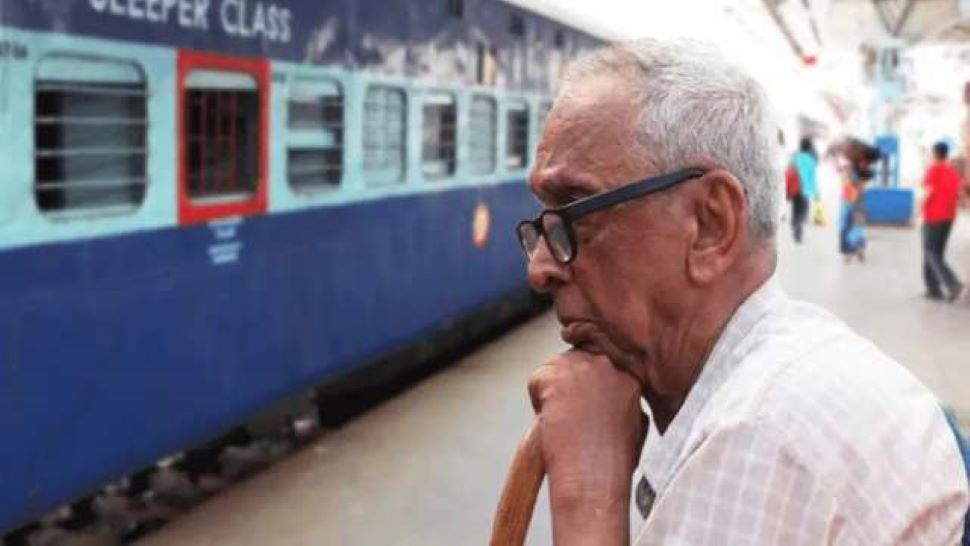 Indian Railways: During the global pandemic Kovid-19, the railways had stopped many services. But with the situation coming back on track, the Railways is now starting these services back. For example, blanket and bedroll facilities have been resumed in most trains. Apart from this, the general ticket has also started getting available now. But the passengers are waiting the most for Senior Citizens Concession Indian Railways, about which news keeps coming many times.

Senior citizens will get concessions

Actually, before the Coronavirus, senior citizens used to get discounts on tickets in trains, which is currently closed. But a news report is claiming that from July 1, 2022, once again the exemption given to senior citizens in trains will be restored. This message is becoming increasingly viral.

But let us tell you that this news is Fake News, because till now no such announcement has been made by the Railways. After investigating this, PIB Fact Check has given information about this by tweeting.

PIB Fact Check tweeted, ‘It is being claimed in a fake media report that Indian Railways will resume the concessions for senior citizens from July 1, 2022. At present, concessions are being given by Indian Railways only to Divyangjan, patients and students.

Let us tell you that the government repeatedly appeals not to believe in fake news until there is an official announcement.