HomeTech and GadgetsIndia lost billions of dollars due to reduction in the number of...

India lost billions of dollars due to reduction in the number of working women, only 17% share in GDP – News 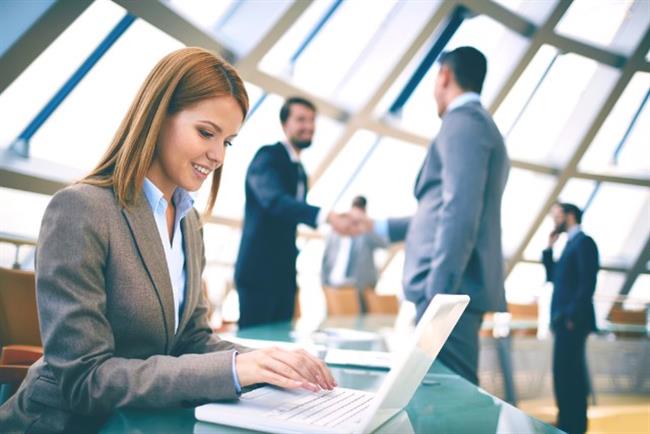 Female Work Force Declines: In recent days, many such surveys have come out in which it has been told that after the complete lockdown imposed in the country due to Corona epidemic (Covid19 Pandemic), there has been a big decline in the number of working women. . After the lockdown, 10 crore people lost their jobs in the country. After two years, the country has left Corona behind, but many of the work that the female workforce used to do has not yet returned to work. Such a situation is being seen only in India in many countries of the world.

Decreasing number of working women
According to a World Bank report, between 2010 and 2020, the number of working women in the country has come down from 26 percent to 19 percent. If the epidemic comes again, the number may drop even further. In 2020-21, the country’s economic growth rate was negative -6.6 percent due to the corona epidemic. Which has increased to 8.7 percent in 2021-22. But despite the return of the train of economic development, the number of women workforce is decreasing as well as the possibilities of working for them are also decreasing.

Only 17 percent of the GDP of half the population
There is a gap of 58% between the male and female workforce in the country. If this is bridged by 2050, India’s GDP can increase by one-third, which is equivalent to 6 trillion US dollars. Women constitute 48 percent of India’s population but their contribution to the country’s GDP is only 17 percent. Whereas in China it is 40 percent. According to reports, women have lost more jobs than men during the pandemic. The National Family Health Survey also believes that 20 million women workforce has disappeared in the last 5 years.

26 percent of the female workforce in 2006
According to the data of the Ministry of Statistics, during the Corona epidemic, the female labor force decreased to 16.1 percent in the July-September 2020 quarter, which was the lowest among the countries with large economies. Earlier, it was 15.5 percent in the April-June quarter when the complete lockdown was in place. According to the World Bank, India is at the bottom of the world in terms of women’s workforce. In 2019, the female workforce participation was 20.3 per cent, which used to be 26 per cent in 2005. The female workforce is 30.5 percent in Bangladesh and 33.7 percent in Sri Lanka. Most of the women who work in India lack skills. Most of the women work in the factory and at home. The employment of such women has been affected the most.