HomeAutoIndia included in the top-5 countries that sell the most vehicles in...

India included in the top-5 countries that sell the most vehicles in the world, know which place was found – News 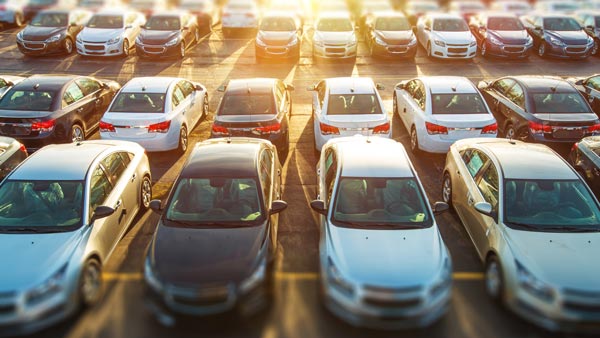 According to the most recent figures from the Organization Internationale des Constructors d’Automobiles (OICA), India sold 3,759,398 automobiles in the year 2021, while a total of 2,973,319 units were sold in Germany in the same year. This equates to a difference of about 26 percent between the two countries.

In the year 2019 also, India had secured the fourth position in the list of largest car sales market and it was estimated that the country may also attain the third position by the year 2025. Currently, the third place is held by Japan, which registered sales of 4,448,340 units in the year 2021.

The Indian automotive market has great potential to reach the third position at present, as the vehicle penetration in the personal mobility sector is around 33 automobiles per 1,000, one of the lowest in the developed world. There is also a need to expand the commercial car segment beyond infrastructure and e-commerce.

However, given the continuing constraints, especially supply chain concerns and significant volatility in raw material costs, retail sales in the domestic market may not be as strong as expected. India was the only country in the top-5 markets across the world, showing double-digit growth (28%).

However, China remains the largest market and automotive sales have remained practically unchanged. Similarly, the United States claimed a growth of 4%, but it was lower than in 2019. Compared to both the year 2020 and the year 2019, the Japanese market shrunk to number three.

Earlier, the same prediction was made in December of the year 2021 as well. According to a report by the Center for Automotive Research (CAR), it was estimated that more cars would be sold in India than in Germany. The lack of semiconductors is believed to be the reason for this phenomenon.

The shortage lasted until the first half of 2022 and the latest version of the coronavirus caused a lot of disruption to sales in Europe. Other reports also surfaced that in April this year it was reported that Italy also dropped out of the list of top 10 largest car markets in terms of sales of light vehicles in 2021.

Share
Facebook
Twitter
Pinterest
WhatsApp
Html code here! Replace this with any non empty raw html code and that's it.
Previous article3 Held For Attacking Tourists At Nandankanan | Odisha
Next articleBill Gates: If not iPhone, then this company’s smartphone is used by Bill Gates, see what’s special about the phone – News
AUTO
Auto