HomeAuto“In a long-term strategy, we set ourselves the task of developing an...

“In a long-term strategy, we set ourselves the task of developing an electric vehicle.” AvtoVAZ swung at a serial electric car – News 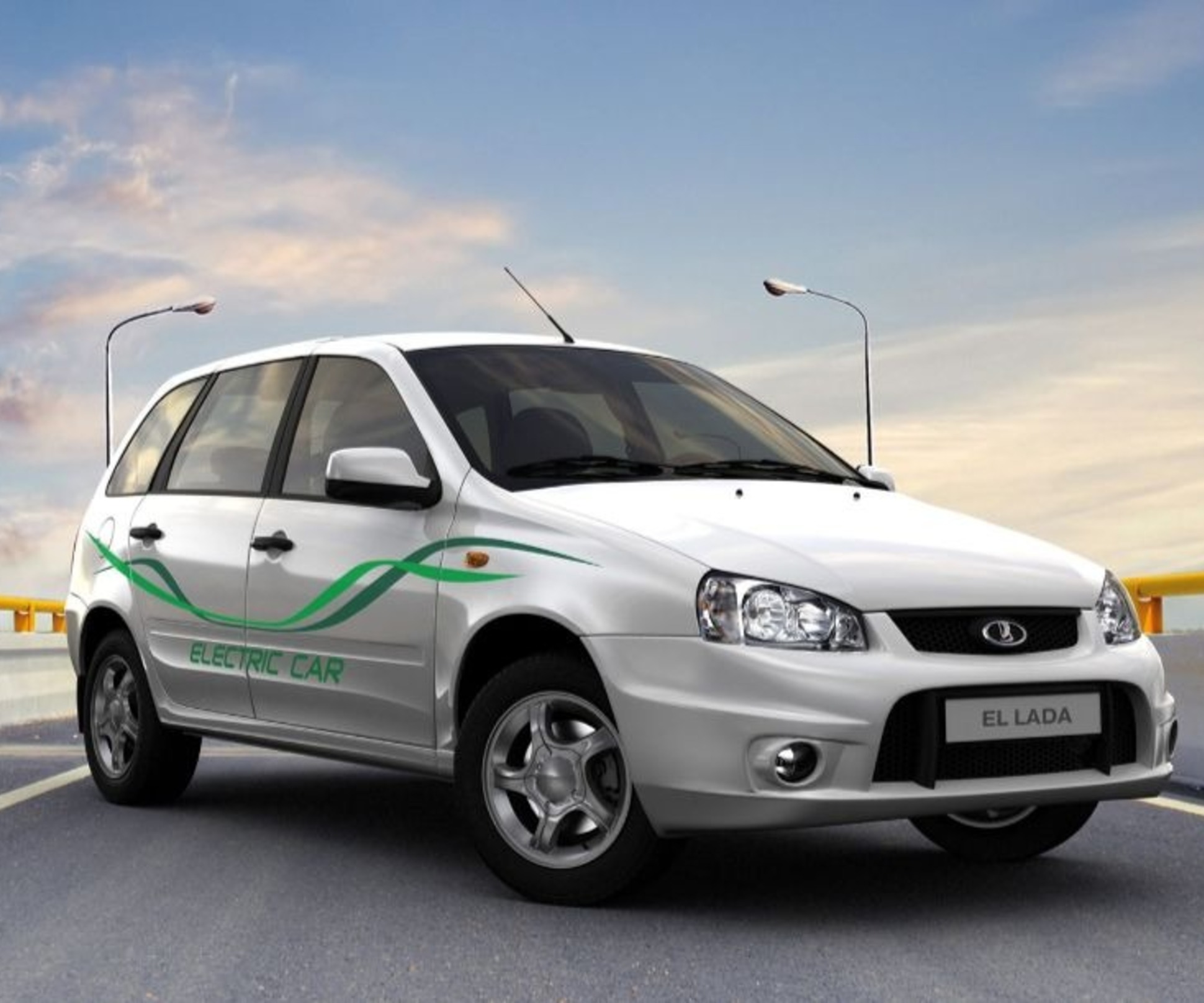 At the St. Petersburg International Economic Forum, a lot was said about the automotive industry in Russia, not without reference to the flagship enterprise – AvtoVAZ. Yes, we already know that the company will start production of Niva Legend and Niva Travel by the end of summer, in the medium term will resume the assembly of Vesta and Largus, within 3-4 years will develop a new platform with the developments of the Vesta platform and will even start producing ABS units, airbags and automatic transmissions. What’s next?

This question was answered by the head of the enterprise Maxim Sokolov in an interview with Izvestia. “And in the long-term strategy, we set ourselves the task of developing an electric vehicle. What will its appearance be – a hybrid or a pure electric car – will determine the future, including the future of the development of electric vehicles in the world, and we must comply with global trends, even if someone does not want to cooperate with AvtoVAZ. At the same time, it cannot be said that the century is over for the internal combustion engine. It still has certain prospects, at least within the next decade, and we plan to develop the Lada model range on this traditional technology in the medium term, – he said.

So while the company in no way refuses the internal combustion engine, but understands that the future is still with the electric car. However, the appearance of a hybrid in the lineup is not excluded – such cars are now very popular in China.

The head of the enterprise thinks as broadly as possible, so the production of other vehicles based on an electric motor is not excluded. For example, electric scooters or electric motorcycles. “As the saying goes, never say never. Why not? Moreover, as a side production, Lada produces electric unmanned trucks for internal factory logistics.– Maxim Sokolov commented on the relevant question. “Therefore, I will say this: everything is possible, we do not refuse a single valuable strategic thoughthe added.

I must say that AvtoVAZ has already made several attempts to produce electric vehicles. For example, the Lada Ellada shown in the picture above is an electric Kalina that debuted about 10 years ago. It used an 82 hp liquid-cooled asynchronous electric motor, and the capacity of the traction battery was 23 kWh. Ellada was converted from a regular petrol Kalina, so the battery was divided into several blocks, one of them was installed instead of the gas tank. Modern electric vehicles are designed differently – they have battery cells actually integrated into the body structure. This allows you to lower the center of gravity and make the car more spacious. In total, about a hundred Elladas were produced.