HomeEntertainmentIIFA 2022: After two years, the gathering of the stars, know when...

IIFA 2022: After two years, the gathering of the stars, know when and how you can watch the award show 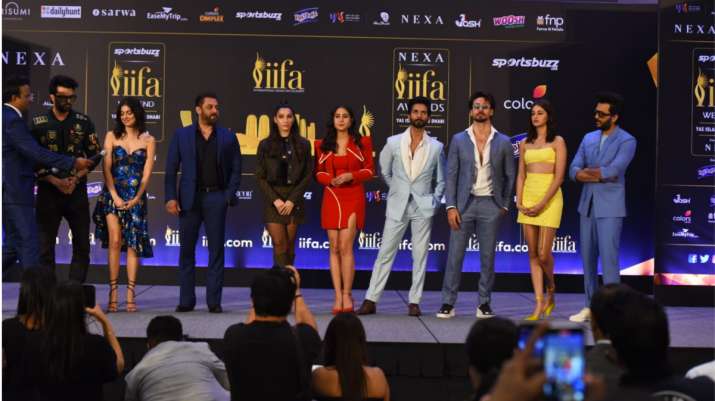 IIFA 2022: Finally, after 2 years, the International Indian Film Academy Awards (IIFA) 2022 has started. Not only the stars but also their fans are eagerly waiting for this award show.

However, due to Corona, this most awaited award show could not be held for the last two years. But now once again after two years, the gathering of the stars of the cinema world is ready to be decorated, for which many Bollywood celebrities have reached Yes Island.

If you are also waiting for this awards show, then definitely know about the details related to IIFA 2022. In such a situation, let us know the date, venue, host, when, where and how of the award show. Know everything here. 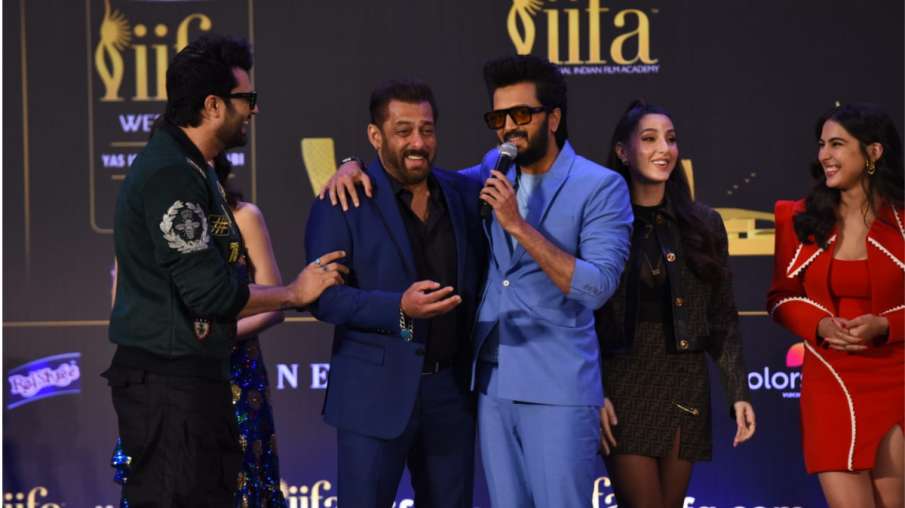 What is IIFA Award?

IIFA Awards is a special show like any other award show in which the Best Film of the Year, Actor, Actress, Singer, Singer, Musician, Director etc. get the awards based on the global votes of the fans.

The 22nd NEXA IIFA Awards show will be held on June 3 and 4. Whose opening ceremony has started on June 2. This award ceremony is being held in Yas Iceland, Abu Dhabi.

Farah Khan and Aparshakti Khurana will host the IIFA Rock event on June 3. At the same time, in the main event i.e. on June 4, Bollywood superstar Salman Khan, Riteish Deshmukh and comedian Maniesh Paul will host the event.

The IIFA Awards will be telecasted on Colors TV. Although it has not been officially announced yet. But the program of June 2-3 can be made live.