HomegooglenewsIGL to invest Rs 8,000 cr in five years for expansion

IGL to invest Rs 8,000 cr in five years for expansion 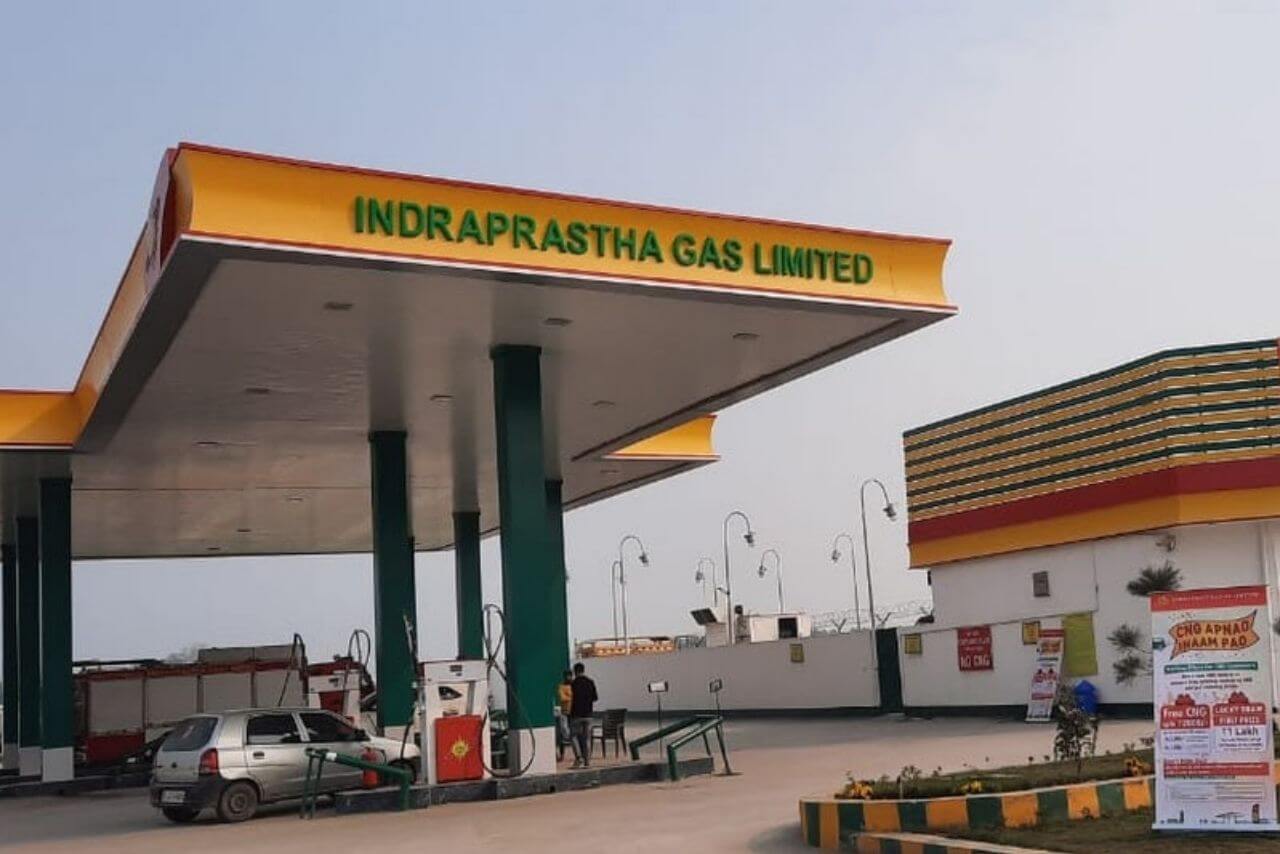 Indraprastha Gas Ltd, the nation’s largest CNG retailer, will invest about Rs 8,000 crore in the next five years to expand the city gas network of CNG stations and pipelines, taking environment-friendly fuel to household kitchens and factories, the company’s Managing Director Sanjay Kumar said on Friday.

Indraprastha Gas Ltd (IGL) currently has major operations in the national capital and its adjoining cities. It is looking to expand in a big way in the districts of Uttar Pradesh, Rajasthan and Haryana, for which it has won a city gas license in recent bidding rounds.

“We have a capex spending plan of Rs 6,000 crore in the seven new geographical areas (GAs) in the next five years,” he told reporters.

The remaining amount would be used in consolidating the presence in existing areas of operation.

IGL now has license to retail CNG to automobiles and Piped Natural Gas (PNG) to households in 11 GAs in four states.

“The seven new GAs contribute 7 per cent of sales currently and we see this rising to 40 per cent in next 5 years,” said Pawan Kumar, Director (Commercial), IGL.

The city gas expansion is part of the government’s push to raise the share of natural gas in its primary energy basket to 15 per cent by 2030, from the current 6.7 per cent. City gas projects are aimed at replacing polluting liquid fuels with environment-friendly gas to help meet India’s carbon emission goals.

For the current fiscal year started on April 1, IGL is projecting a 24 per cent growth in CNG to 6.3 million standard cubic meters per day and 25 per cent in PNG to 0.62 mmscmd. Gas sales to industrial and commercial customers is projected to rise by 3 per cent to 0.96 mmscmd.

Over the next five years, daily gas sales is projected to rise to 10 mmscmd from current 6.99 mmscmd, Pawan Kumar said.

As part of the expansion plans, the company plans to take the number of CNG stations to 1,100 from the current 711 and provided PNG connections to 27 lakh households as against 20 lakh now.

The firm had set up 167 CNG stations in the last fiscal and has plans to set up 150 in the current year. These include 12 mega stations in Delhi, including six on the Ring Road, he said.

The company is also looking to set up six stations dispensing Liquefied Natural Gas (LNG) to long-haul heavy vehicles such as trucks and buses on national highways around its GAs at an investment of Rs 100-120 crore in 2-3 years.

The company is also looking to set up 50 battery swapping facilities for electric vehicles in the national capital region. It has already commissioned two fixed charging facilities at its CNG stations and five more are in the works, he added. PTI ANZ ANZ AJ AJ ABM ABM